After spending a good two weeks in this unique country, I was trying to figure out how I was going to blog about it, and every time I started, I got slightly overwhelmed. I just had too much to say. Between our work there, traveling and the culture shock we all went through, I decided it was too much for one post. So I’m going with three. One on the country, one on our volunteer work and one on my travels. Hope this helps to simplify things for everyone, I know it did for me, enjoy! 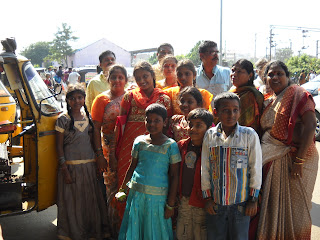 The minute I touched down in my current home of , people kindly asked me, with an ever hopeful tone, “How was ?!”
“It was goooood!” I would reply, with some hesitation in my voice. They clearly heard it as I was then pressed for more answers.
“So what did you do, how were the people…how were the toilets?!”
All valid questions I must say.

I had been back merely hours before I was faced with this conversation, and I had spent the past 20 hours of travel trying to decide how to answer these inevitable questions. I had no idea where to begin. It is hard to describe , a country like none I had ever been to, without explaining the entire story. Clearly people didn`t sign up for a 3 hour lecture when they asked how my winter vacation was, but I couldn`t think of any other way to describe it other than to just spill it all. My answer came out in spurts and in random sentences. I was essentially talking in circles as I tried to make sense of the experiences I just had. In order to simplify things for myself and help me reflect on my time there, I came up with some key words. I decided to come up with adjectives to describe the country, neither positive, nor negative, simply objective.

I’ve traveled quite a bit for my age (now 24, ohmygod) and I can safely say, having been to both poor and rich countries, and everything in between, this country was like nothing I`ve ever experienced. We arrived in Chennai to a humid, crowed airport, where we quickly became the clear minority. I traveled with one other girl from the program, Denise. Us two little American white girls have never felt more out of place. This coming from round eyes living in . The airport was loud and aggressive and it promtly became everyman for itself. The complete opposite of the country that we had just flown out of, which operates with the group in mind. We put up our guards, grabbed our luggage, converted our yen to rupees and headed to find ourselves a prepaid taxi to the hotel. All the while ignoring constant offers from men for a taxi, following us, talking, sometimes yelling, in our ear, asking us where we wanted to go, “taxi, taxi ma`am, taxi, 20 Rupess, taxi ma`am, good deal, taxi, taxi, taxi, taxi.”
I fully understand why celebrities hit paparazzi.

That little taste of aggressiveness was only the beginning. Coming from Japan, where everyone stands in line and waits their turn, all in the name of harmony, was a far cry from India`s belief system. They seemed to run on the idea that if you had money to spend, you were entitled to literally shove and push your way to the front of the line, slip your money under the window and take your ticket. I wanted to shove these people. But given that I had a death grip on my bag at any given time it was rather difficult. Needless to say it quickly became apparent that the money equals power phrase held steadfast in this country. Which leads me to my next observation, every ones desire to earn money.

is a third world country. We all know that.

The water is poor. Leading people to get ill from drinking it, fortunately for us we had a plethora of bottled water that we used. Exclusively. We`re talkin teeth brushing and sometimes hand washing.

The air is terrible. The black clouds of smog and dirt that hovered continuously were like nothing I’d ever seen, at times we would blow our nose and find our tissue black. Yes it was gross, but I was starting to really feel for these people who had to breathe it on a daily basis, for their entire life.

People would go to the bathroom on the side of the road, both number 1 and number 2. One morning I saw a man reading a newspaper while he did what we do every morning behind closed doors.

We were all constantly going through a tug of war with our emotions, between empathy and frustration. It was an exhausting trip on so many levels.

One of the things that shocked me the most was how multilingual everyone was. I knew everyone in spoke English, thank God. But watching people on their cell phones switch languages mid conversation beyond impressed me. Even the taxi drivers or beggars’ on the street, people you may think were not the most educated, seemed to be fluent in at least two, probably three languages. It blew me away. The multilingual factor doubled with how poor the country was, was a combination I wasn`t expecting. In any other country having the ability to speak two or more languages puts your resume on the top of the pile. Apparently I associate it with high intelligence and monetary success and while was multilingual everywhere I went, it was also poor across the board. I know there are Indian people with some big money, but everywhere I went I saw little to no money. It just amazed me that as a whole the country could be so poor.

All in all we had a great time. I took some of the best pictures I had ever taken there simply because it was hard to take a bad one. We found that once we got past people’s doing business facade they were some of the kindest people we had ever met. really is one of the most unique, amazing and fascinating places I’ve ever visited. Nothing could have prepared me for what I was going to encounter when I got there, and it was that shock that made my experience what it was. 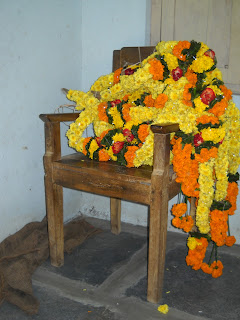 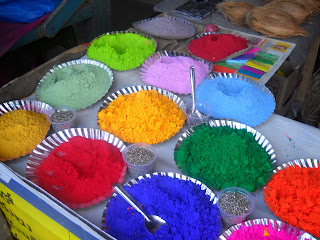 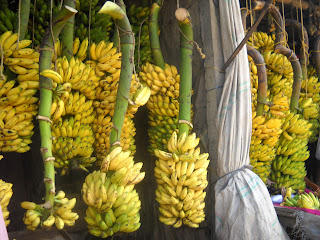 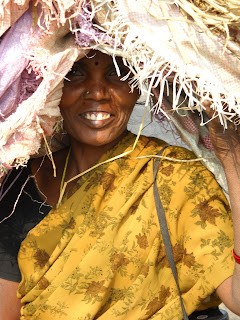 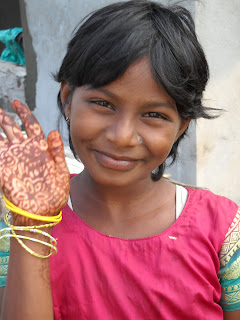 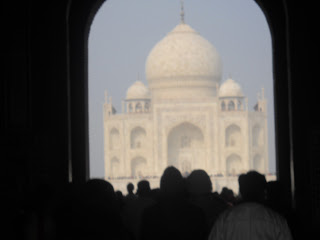 is definitely worth a visit. Just be prepared to be shocked from all angles.
Posted by Kate at 5:14 AM