Stateside: With a Cobb Salad of Emotions 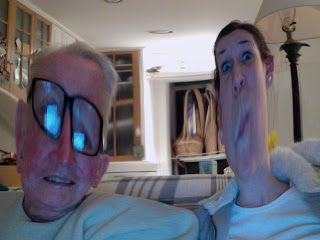 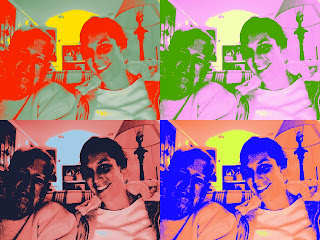 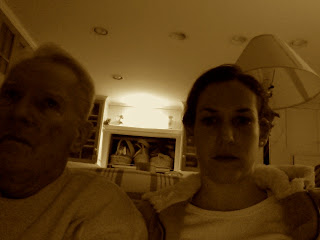 With cancer and a nation disaster all happening simultaneously in my life I can honestly tell you, I have no idea what my next move is. Though I will be sure and share as soon as I figure it out. Right now lets just focus on one thing at a time, today that thing is cutting out cancer and Papa Bear making a full recovery.
Positives thoughts and prayers welcome,
Kate
Posted by Kate at 2:10 PM