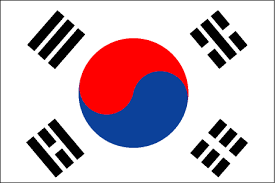 after saying goodbye to kris in phuket, i flew from southern thailand to korea to hangout with jessica for a whole week! the morning i arrived in korea, a typhoon was set to hit, and seoul was on lock down. great. on the plus side, as a result, jessica had the day off work. she kept an eye on the news, and from the airport i watched for any signs that my flight might be delayed. it was not. and the typhoon didn't really effect us in anyway. for a week, jessica, her fiance patrick and i hung out and played house. during the day i went into seoul and explored shopped and jessica and patrick were adults and went to work. 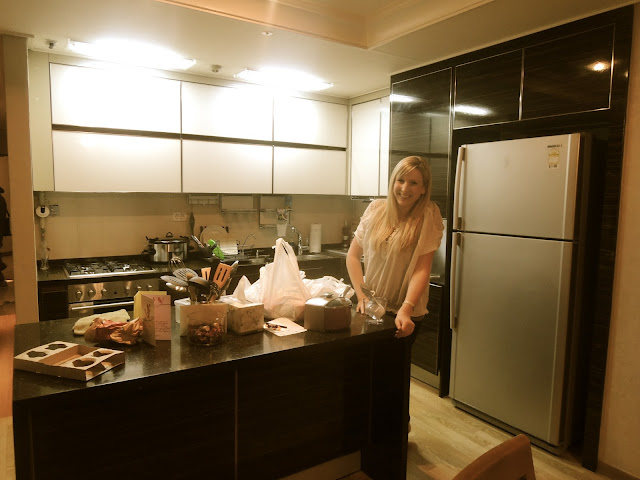 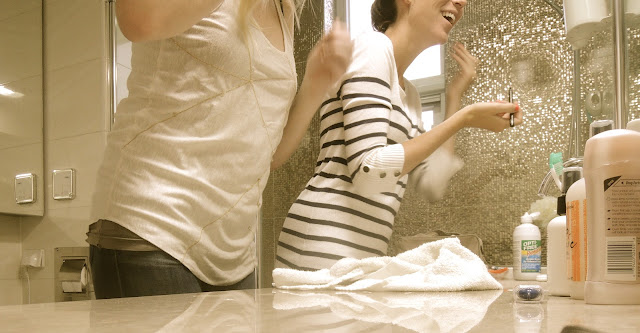 knowing my fascination with north korea, jessica had signed me up for a tour of the DMZ (demilitarized zone). the DMZ is the region separating north and south korea. i had been once before, last year, but went on a low level intensity tour. i wanted to up the ante.

the day of my tour, i got up early with jessica, saw her off to work and made my way to downtown seoul with the rest of the tourists. i handed over my passport and boarded the bus, where i was sat next to a guy from san diego. small world.

we drove for an hour or so, from seoul to the DMZ. signing papers and going through check points along the way. the guide would tell us when it was and wasn't ok to take pictures. when we finally got inside the DMZ, an american officer boarded our bus to escort us through the DMZ up to the check point. when we finally got to the final check point we signed one last paper that essentially stated that we wouldn't start any sort of trouble or WWIII. they double checked that we had our badges on correctly and that we met dress code. then we headed outside to look at the 38th parallel.

part of our tour was supposed to include a visit to the JSA (joint security area, those blue buildings in the photo below). the JSA is the only neutral zone where north and south korea meet to discuss. but because north korea had a tour at the same time we did, we couldn't enter. the guides explained that visiting the room, is on a first come first serve basis, and since NK beat us there, their tour got to go in, while we did not. i was so bummed!

[DMZ behavior...]
-our dress code for the tour consisted of, no jeans, nothing with holes, no tank tops, no sandals and no military wear.
-we had to bring our passports and sit in our assigned seats on the bus.
-when we got off the bus, only cameras and phones were allowed.
-cameras with large lenses were not allowed, as north korean soldiers could potentially think it was a gun.
-no waving or hand gestures at all. the chinese tourist on the NK side were waving at us, but we were not allowed to wave back.
-we had to stand in a straight line, shoulder to shoulder. the idea being we weren't hiding anything.
-i also heard someone say that south korean nationals can't take a DMZ tour, but not 100% sure if that is true.

do you see how the north koren soldiers (above the line) are standing facing each other? they stand like that to keep each other in check so that one of them doesn't defect to the south. the other NK solider standing with his back to the line, is watching the stairs to make sure no one runs down, across the line, and into south korea. the south korean soldiers (bottom half of the picture) are standing in their fighting position. the south korean soldiers that guard the 38th are the best of the best. all meeting a height requirement, fluent in english (as they have to work with the americans), and highly advanced in some sort of martial art.

sometimes when they move around, they are so close to each other it was really hard for me to believe that they didn't talk to each other. so i asked the american officer who just so happened to also be from LA. we bonded.

"so they really don't talk to each other?" i asked.
"naw, we don't really want anything to do with them."
"do they ever say anything at all?" i wanted more.
"oh ya, i've been cussed out, asked if i wanted to die and stuff like that. the south korean soldiers had to translate it for me, but basically it's pretty clear we want nothing to do with each other." 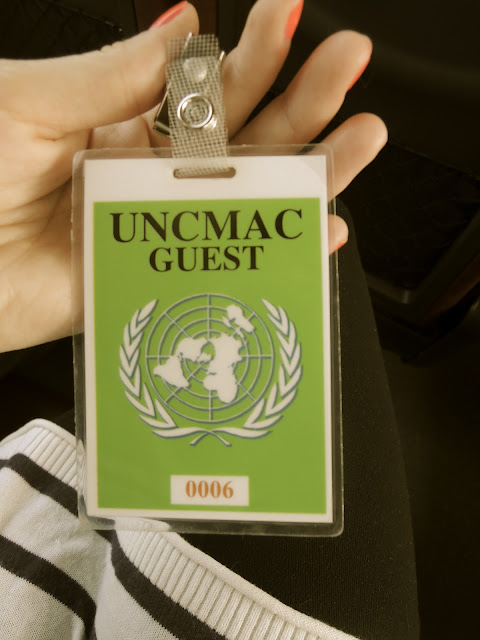 [a few facts...]
-apparently NK puts their tallest, most well fed guards at the the 38th.
-their have been studies done on the height of the NK guards over the years, and they have gotten increasingly shorter.
-military service in south korea is mandatory for all men for 2 years. in north korea it is mandatory for 10.
-and here are a few more well laid out facts. i didn't write this, but heard all this stuff on my tour as well.