Showada Sensei, the history teacher, sits across from me. He speaks little to no English, but likes to practice what he does know. A few weeks ago, we were walking down the hall and he caught up to me, "Keito! Ro-mu-ney Ooo-ba-ma?!"
Once I figured out essentially what he was asking me, and that he had just Japanese-ified the major US political candidates, I chuckled. "Ooooo good question!" I told him who I thought I was going to vote for, and he let out a laugh and an, "Ahhhhh me too."

So when my absentee ballot came a few days later, I brought it to school to show him. He was fascinated. He knew quite a bit about the US political system, it was obvious he had studied it, but had never seen an actual ballot. I had been mailed a sample ballot and told him if he wanted I could make him a few copies. We went through page by page, and I explained as best I could, that I was voting for things for America, California, Los Angeles and my hometown. He made notes on his sample ballot as I talked. I pointed out the names he knew, Obama and Romney, and he highlighted them. He knew a bit about congress and the senate, and knew there were three branches, but was struggling to remember what they each did. He asked some good questions, which led to some googling on my part and a little diagram I gave to him.

Last week, when I was actually voting at my desk, he stood up to go to class, saw what I was doing, and applauded me. Apparently, he too thinks it is important. 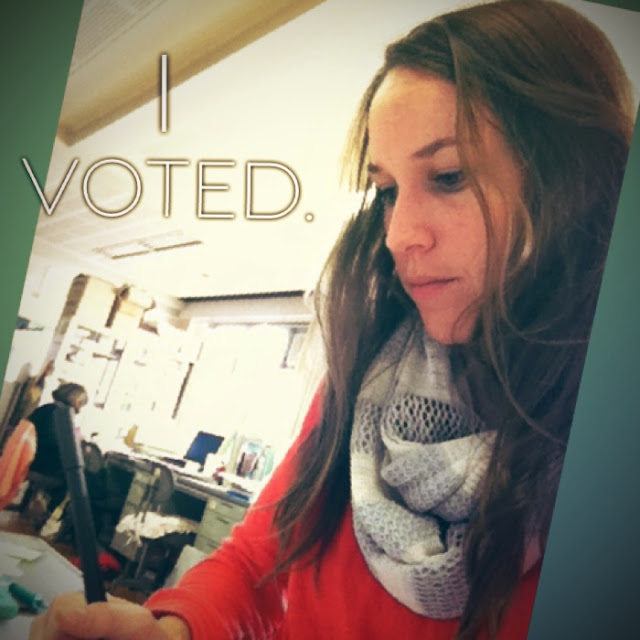 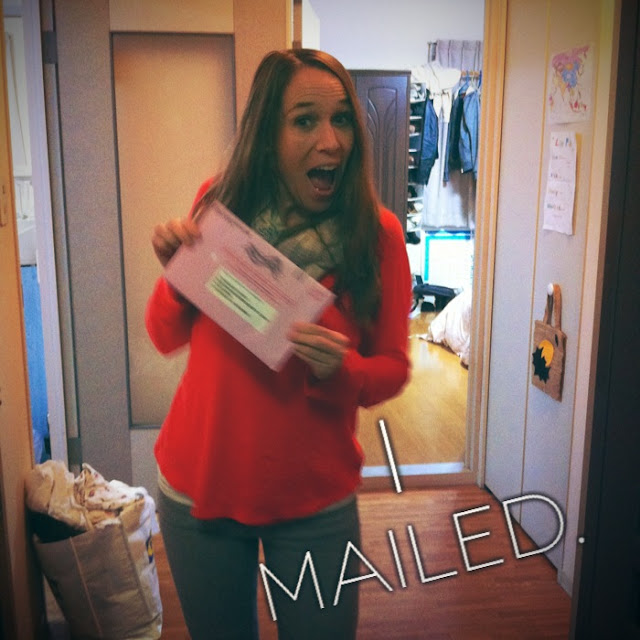 Today, in Japan, is November 6th. Voting day. This morning before class he turned to me and said in perfectly simple Japanese, "Keito, why is voting day on a Tuesday?"
I had no idea.
It really makes no logical sense in terms of convenience for voters. I assumed their was some historical reason, but didn't have enough of an answer to give him.
I googled and then found this.
So there ya go, crisis averted.

P.S. If you really disagree with the whole voting on Tuesday thing, you're not alone. Check out WhyTuesday.org.

Email ThisBlogThis!Share to TwitterShare to FacebookShare to Pinterest
Labels: USA