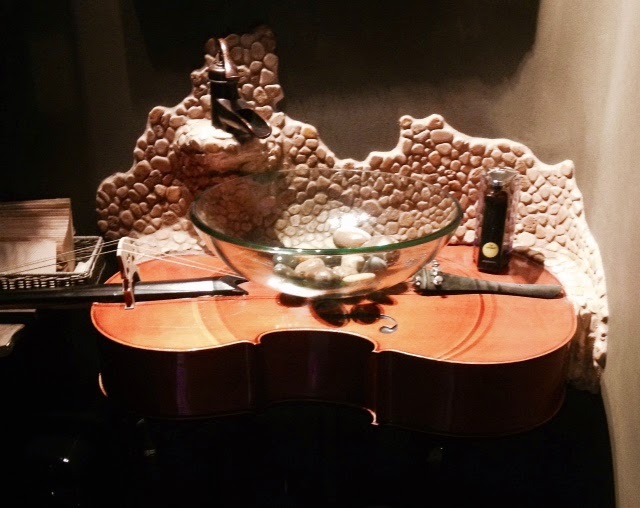 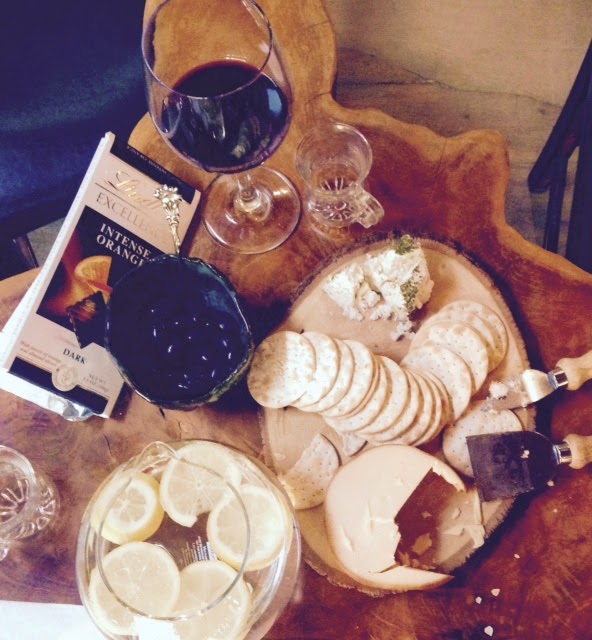 -3-
Super into this wrap bench. 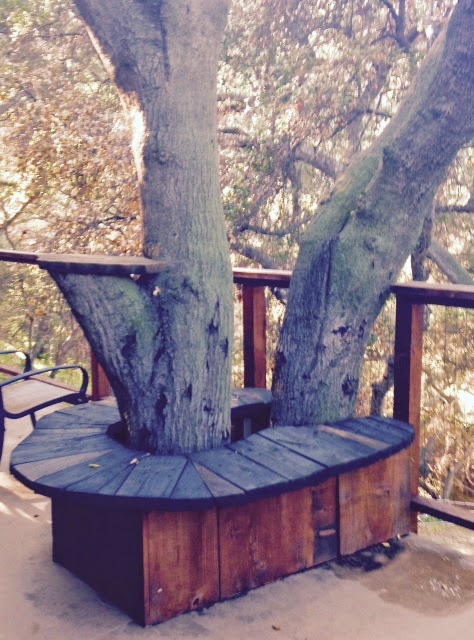 -4-
Love the outline of the leaves. 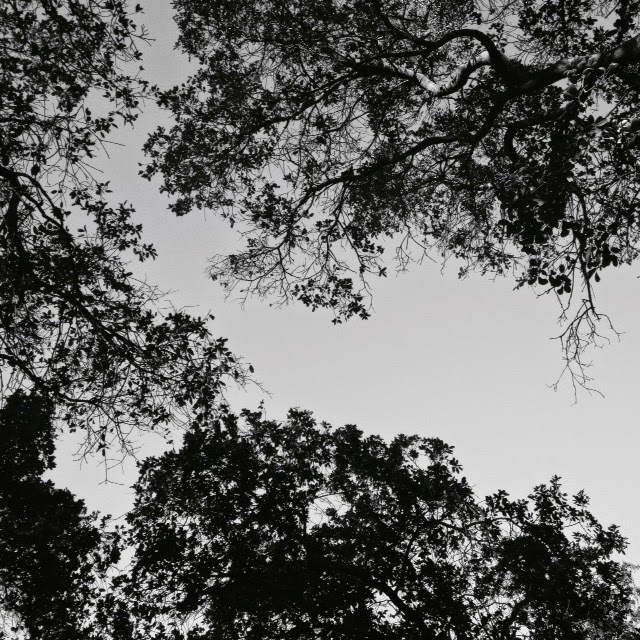 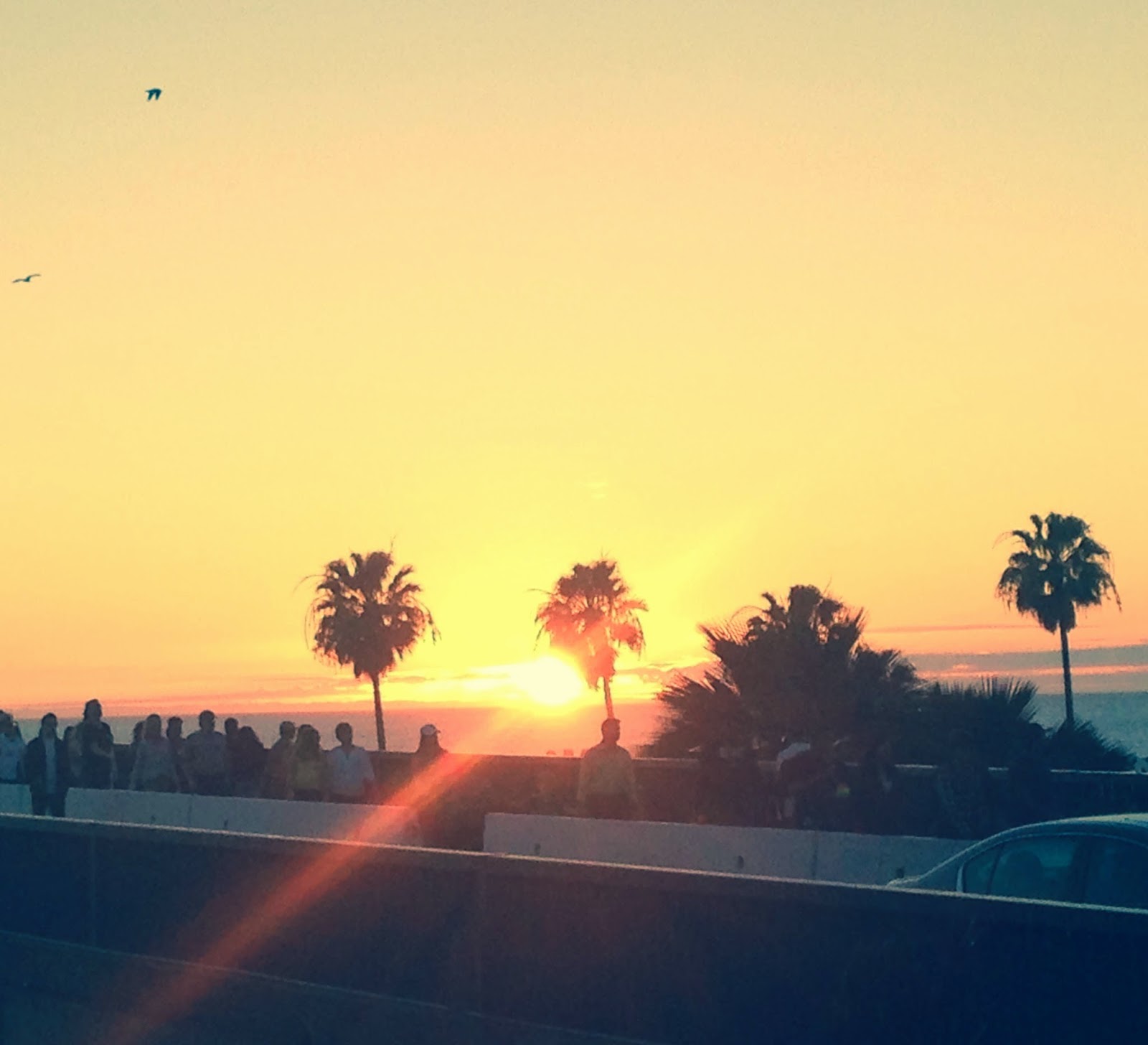 Hope you all had a great one as well!

As I mentioned back here, this past weekend a few friends and I went for a little hike in the gorgeous Pacific Palisades. We were in search of Murphy's Ranch. The history of the ranch is a little sketchy and while the best story I could find of what went on there is here, below is what wikipedia has to say about the ranch...

The Murphy Ranch is a ranch built in Rustic Canyon, Los Angeles in the 1930s by Winona and Norman Stephens, who were sympathizers of the Silver Legion of America.The owner of record in 1933 was Jessie M. Murphy. Designed as a base for Nazi activities in the U.S.,it was intended to be capable of being self-sustaining for long periods. The compound had a water storage tank, a fuel tank, a bomb shelter, and various outbuildings and bunkers. The estate's main gate was designed by Paul Williams, a well-known African-American architect in the Southern California area.
On Monday, December 8, 1941, the day after the Japanese attack on Pearl Harbor, local police occupied the compound and detained members of the 50-strong caretaker force.
As of 1990, it was abandoned and in a state of disrepair, and covered in graffiti.The site is currently owned by the city of Los Angeles. As of 2014, the ranch buildings were still standing, despite repeated proposals for their demolition.

Are you hooked?! Further googling encouraged.

The entire place is just fascinating.
Filled with unlimited amounts of graffiti, a shocking number of appliances-we counted 3 tubs and 1 stove, the rotten framework of a shed or 'tetanus filled playground' as we called it, everywhere you turned there was something to see, climb on and ponder over. Personally, my favorite item was the over turned Volkswagon. I laughed out-loud when I saw it.

In no particular order, here are a few of my photos from that day. 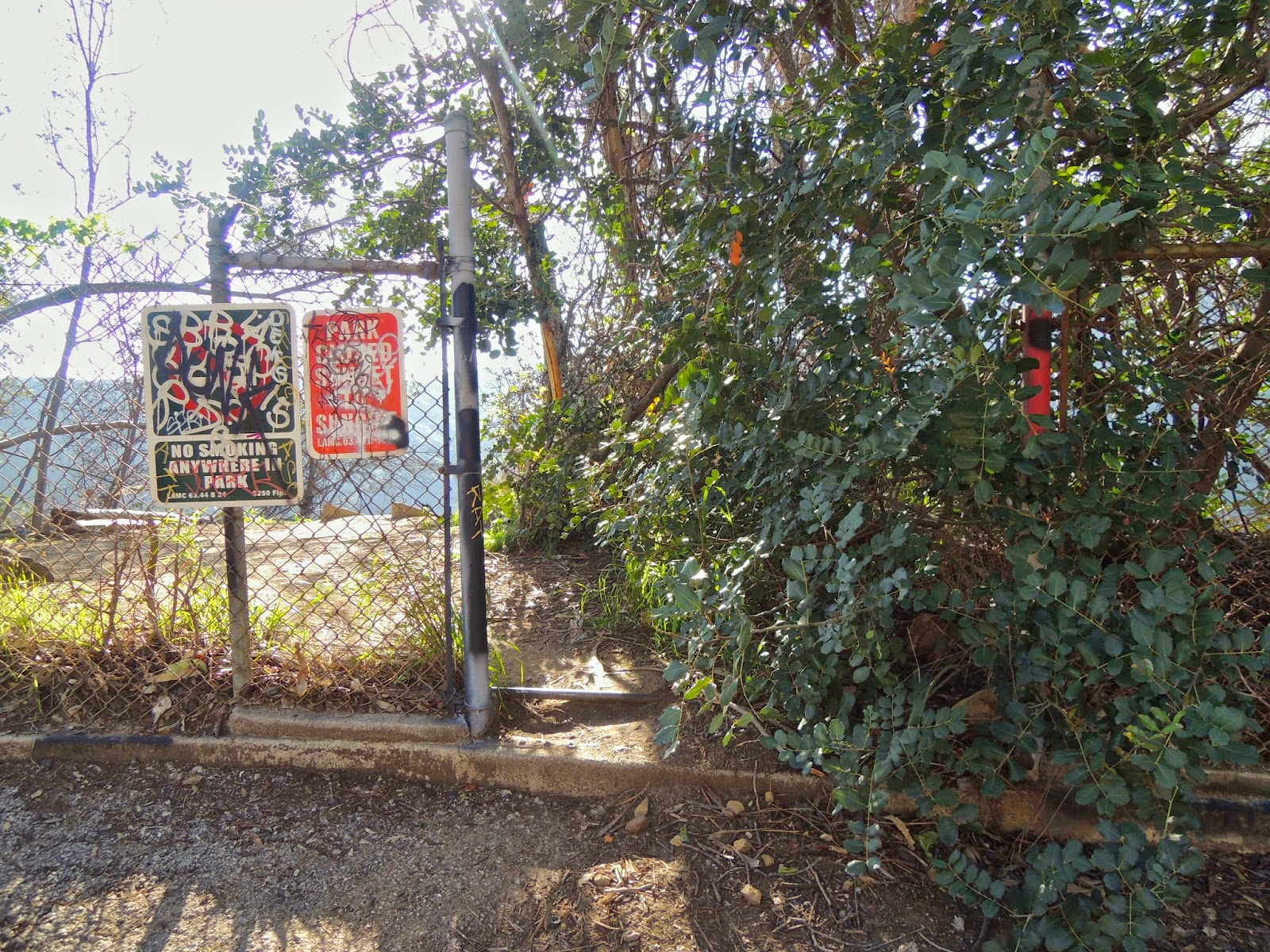 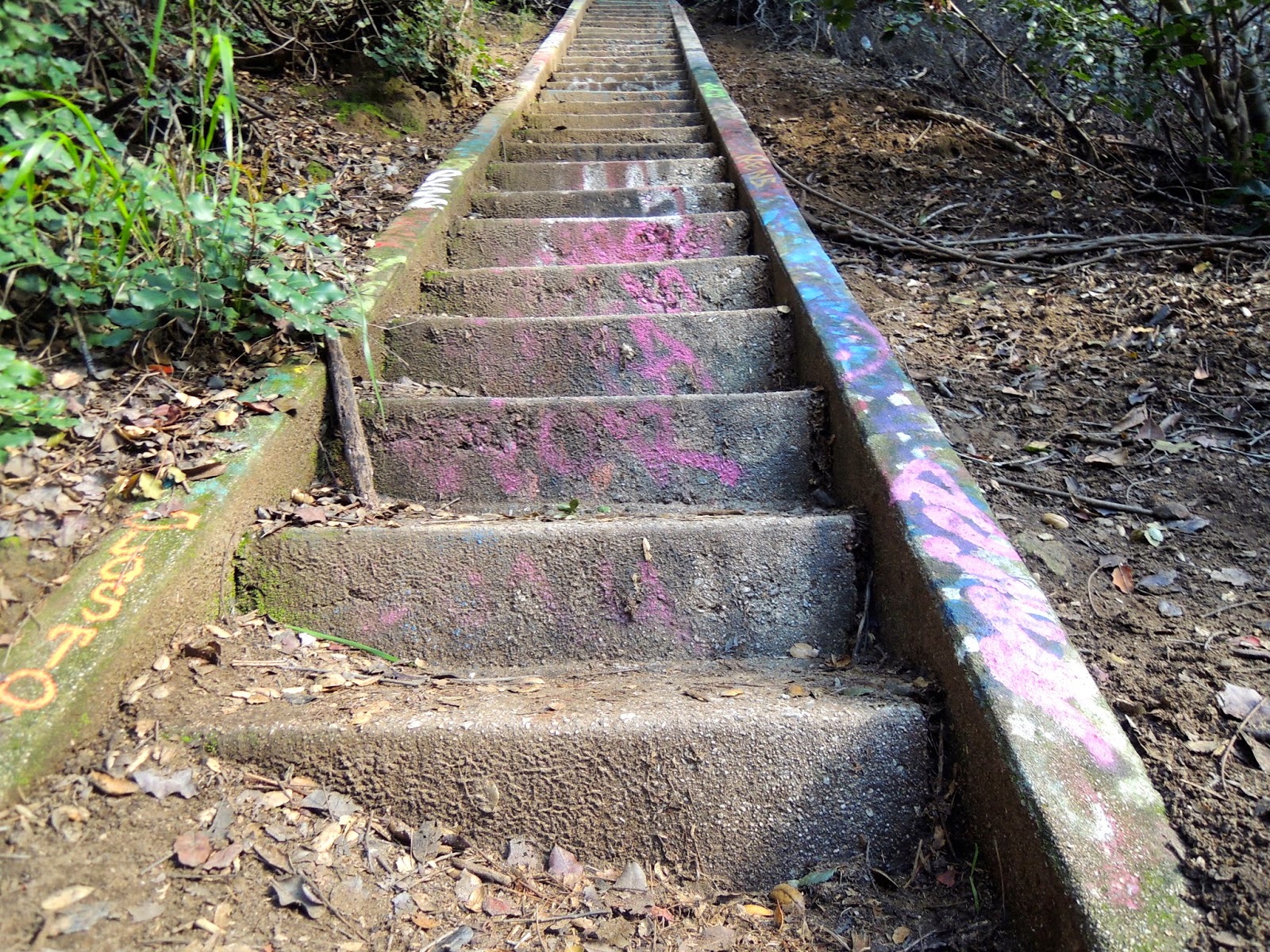 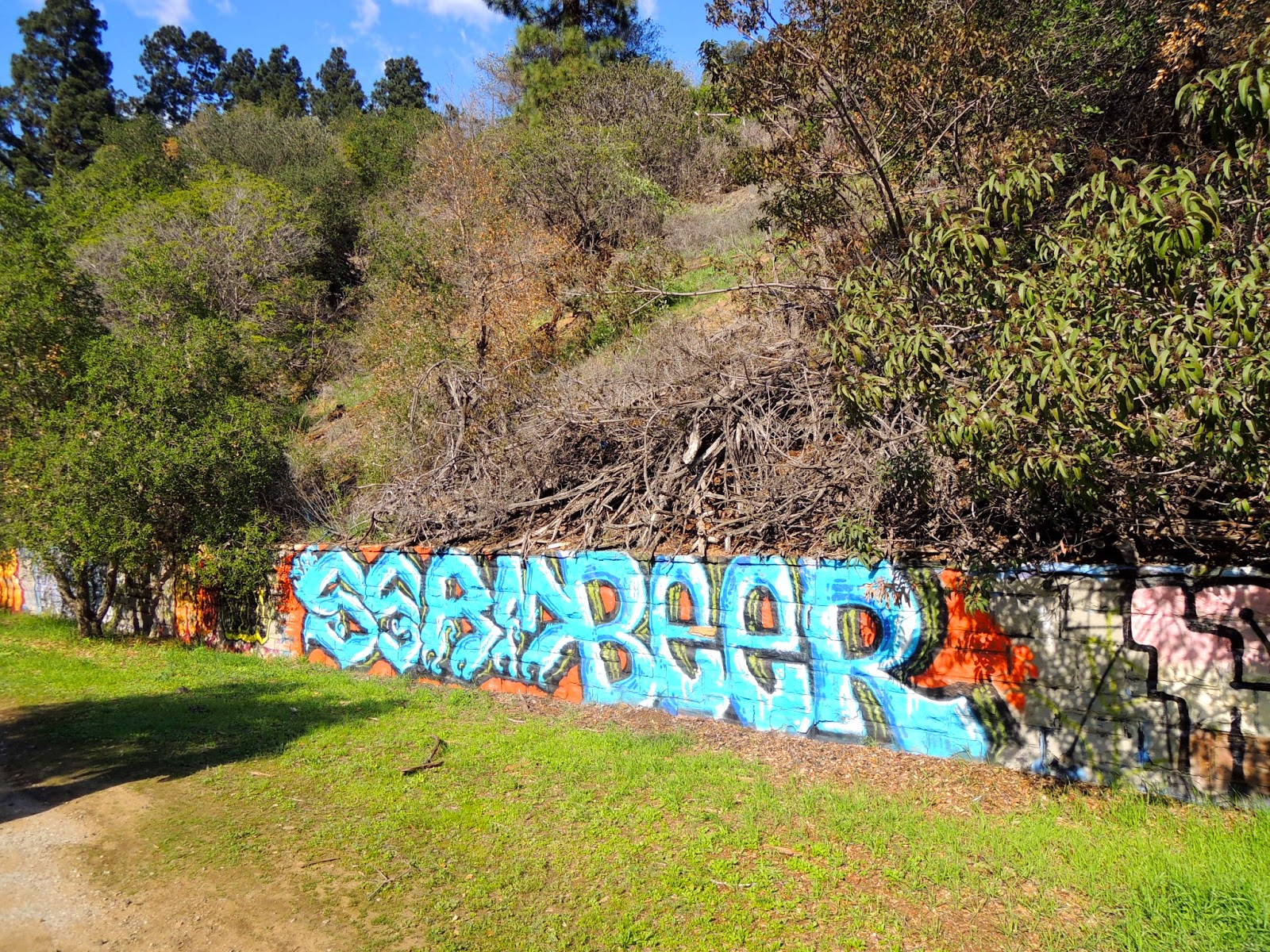 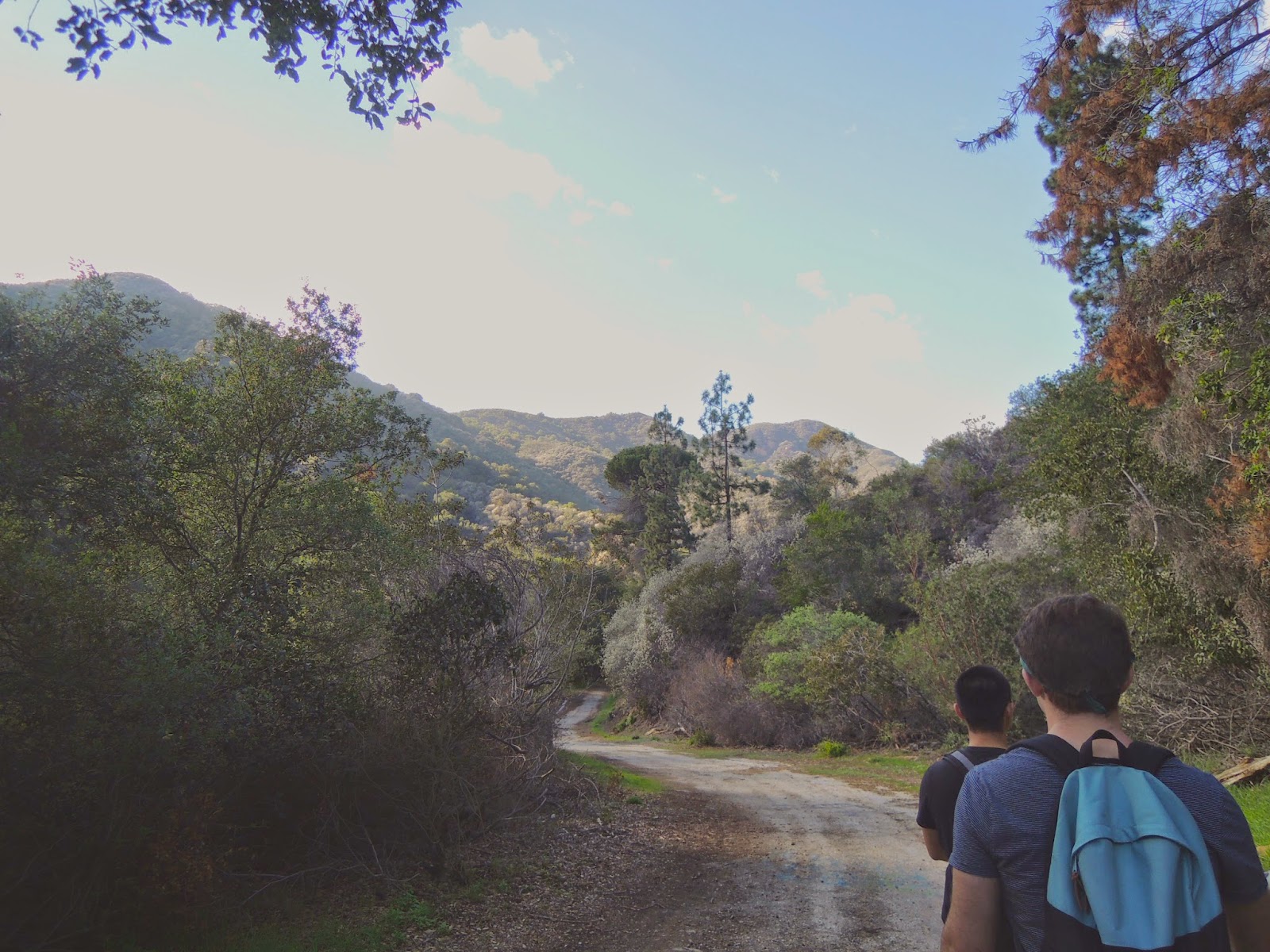 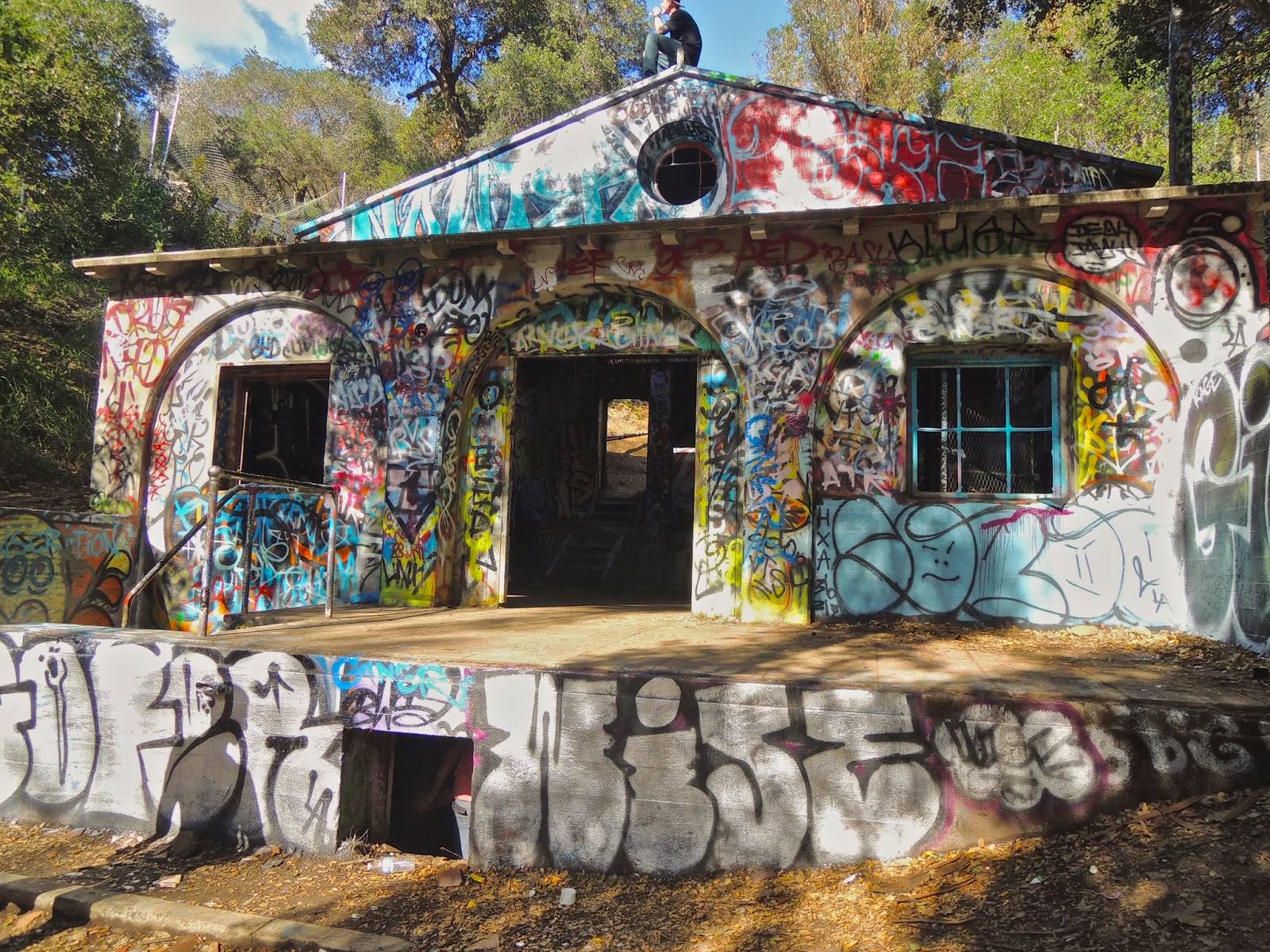 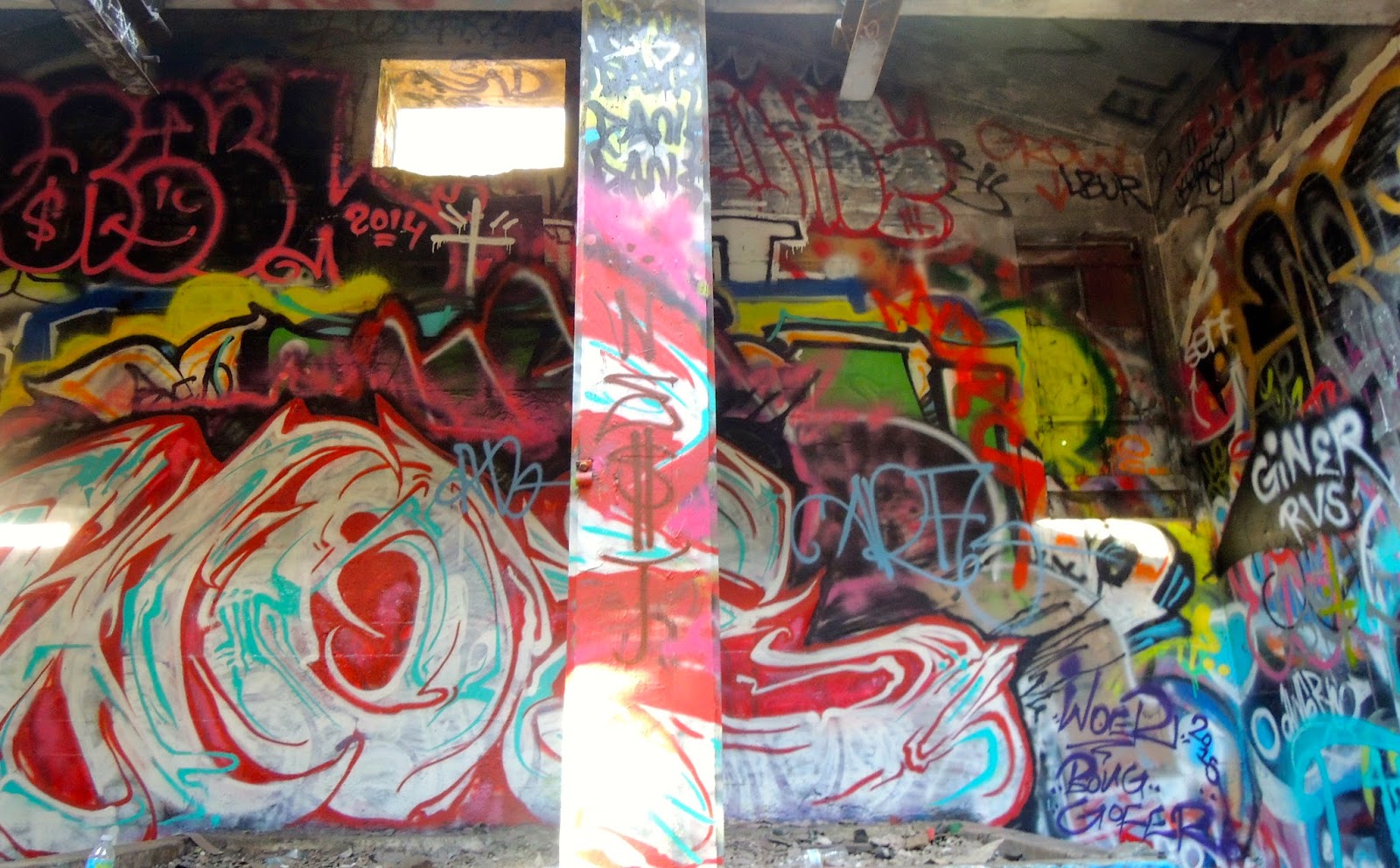 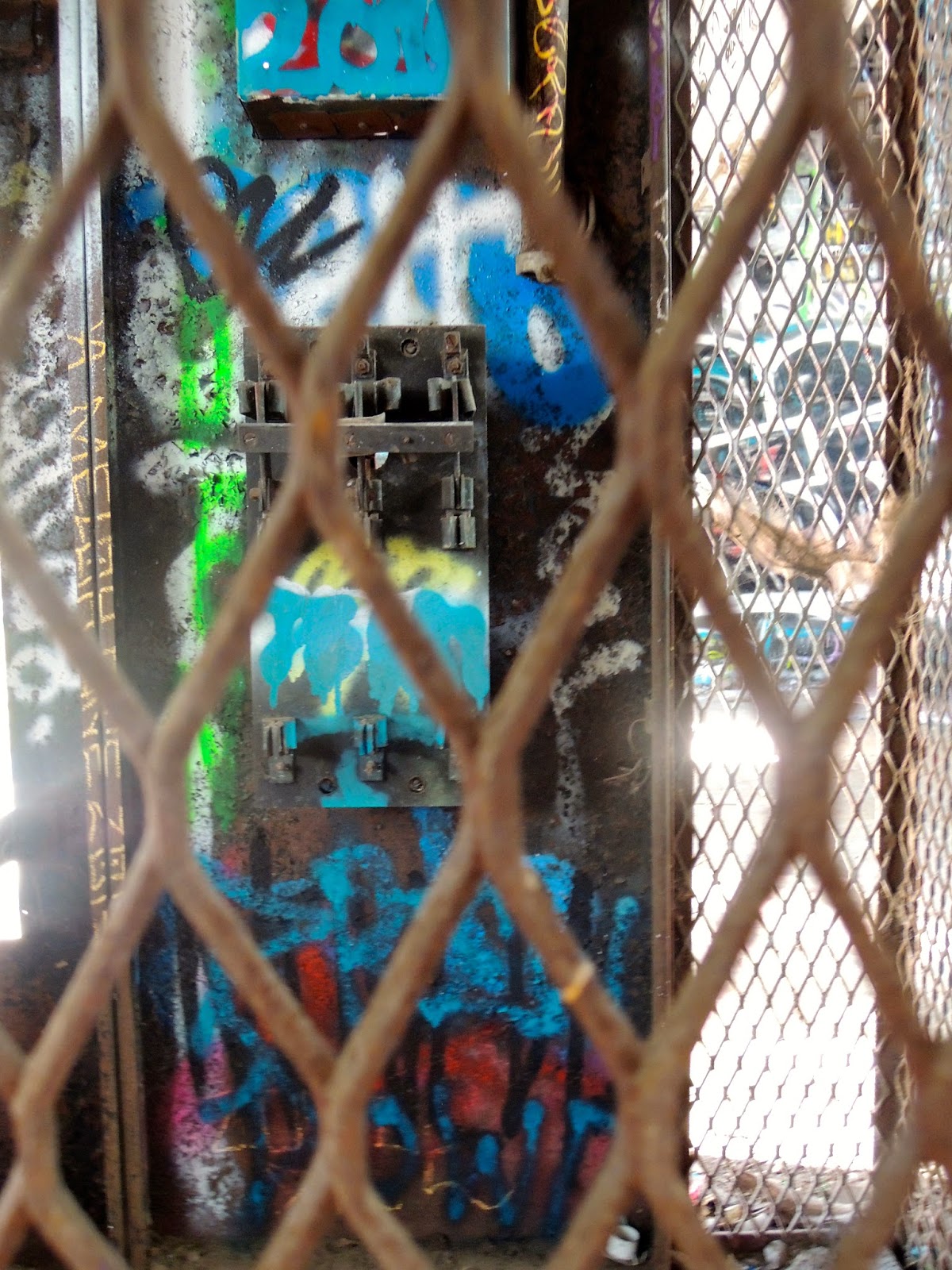 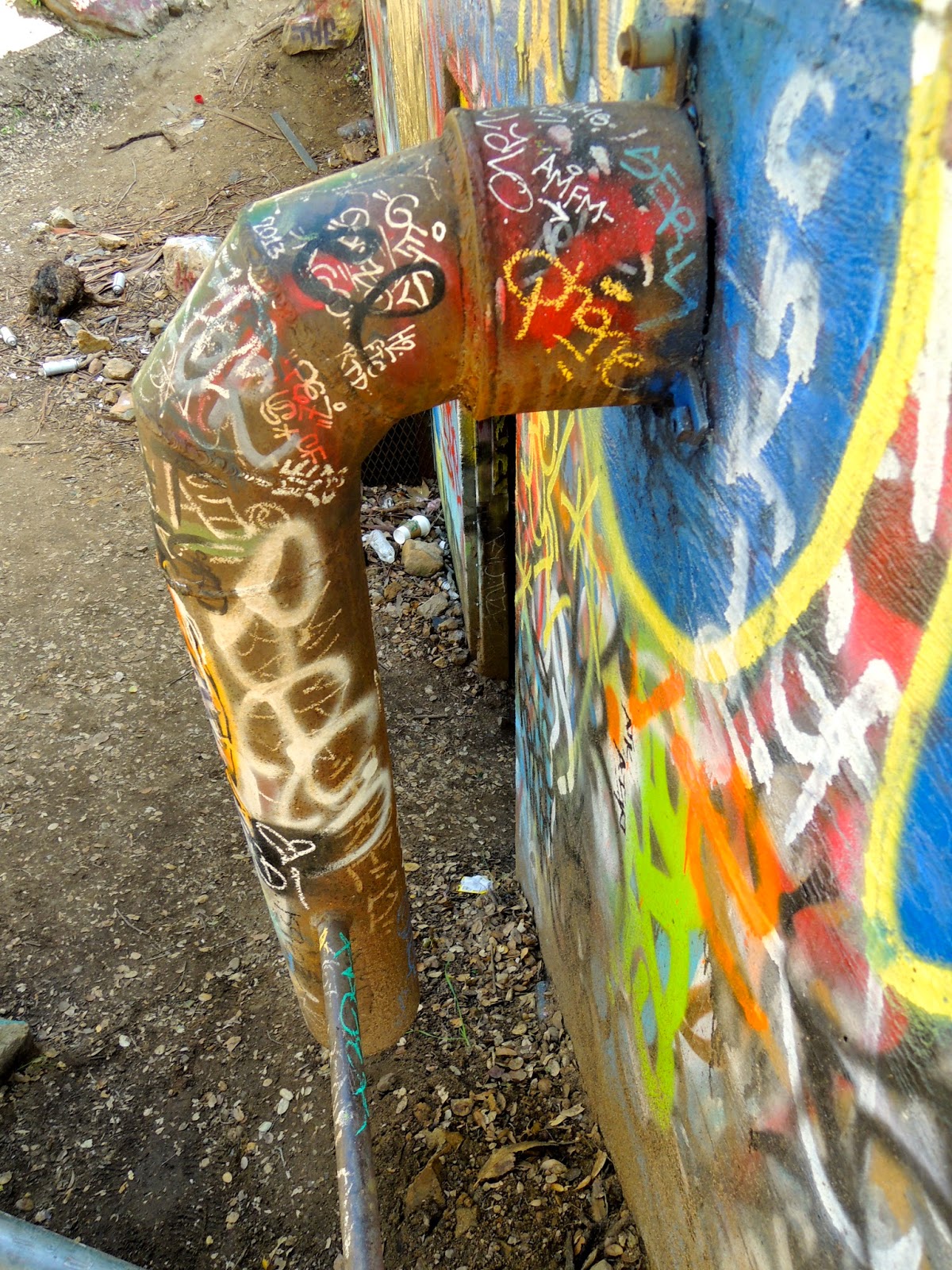 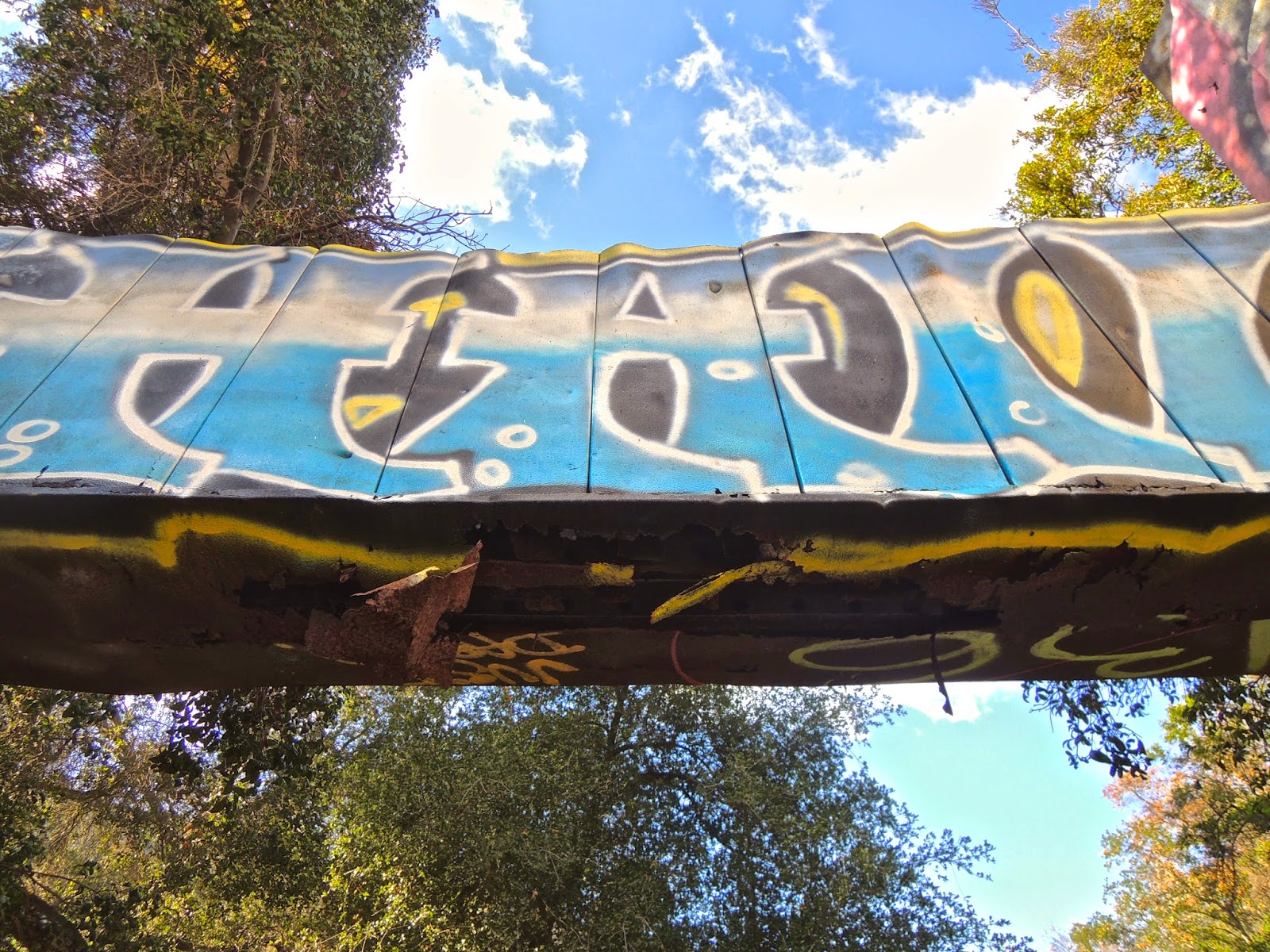 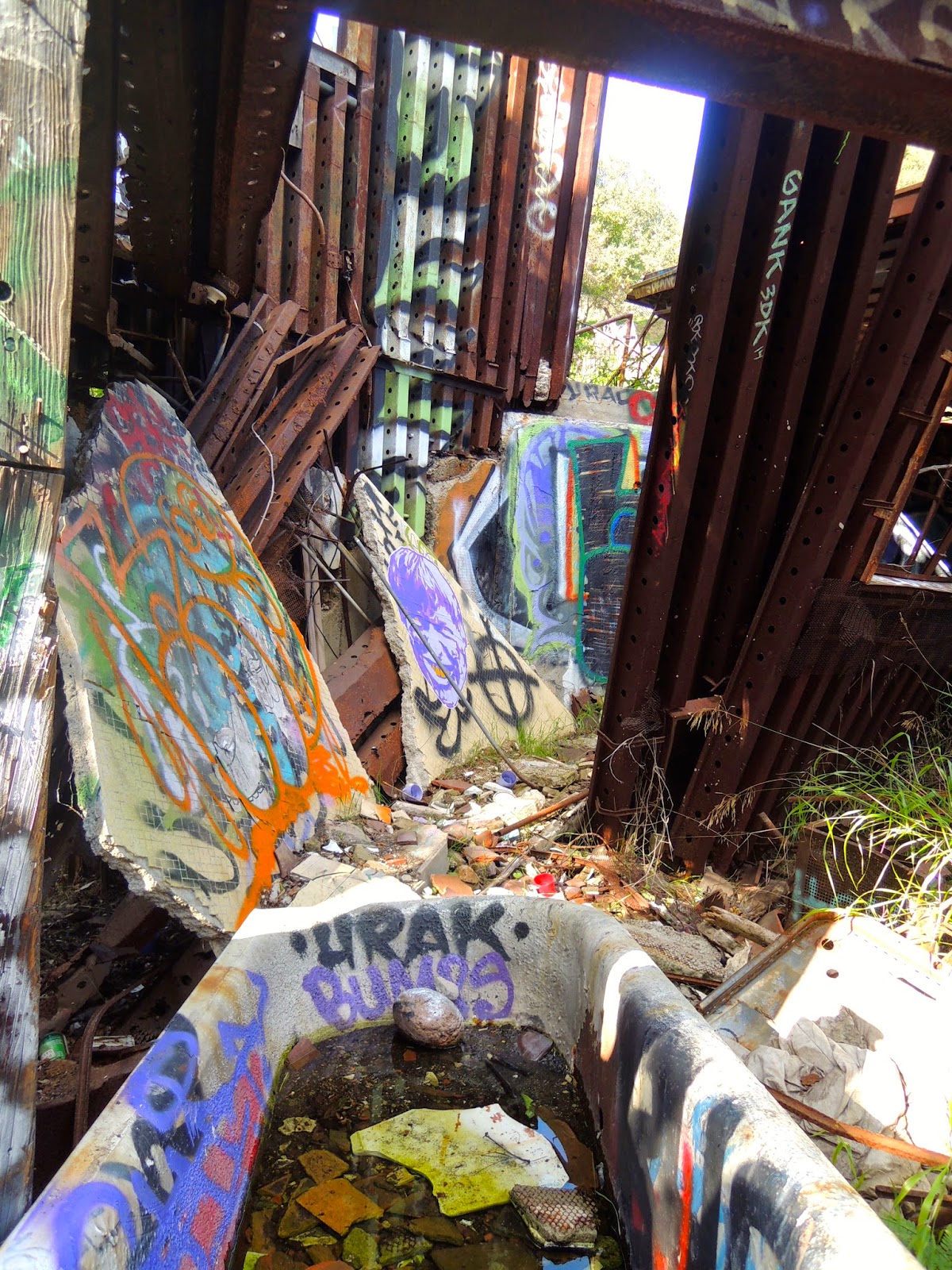 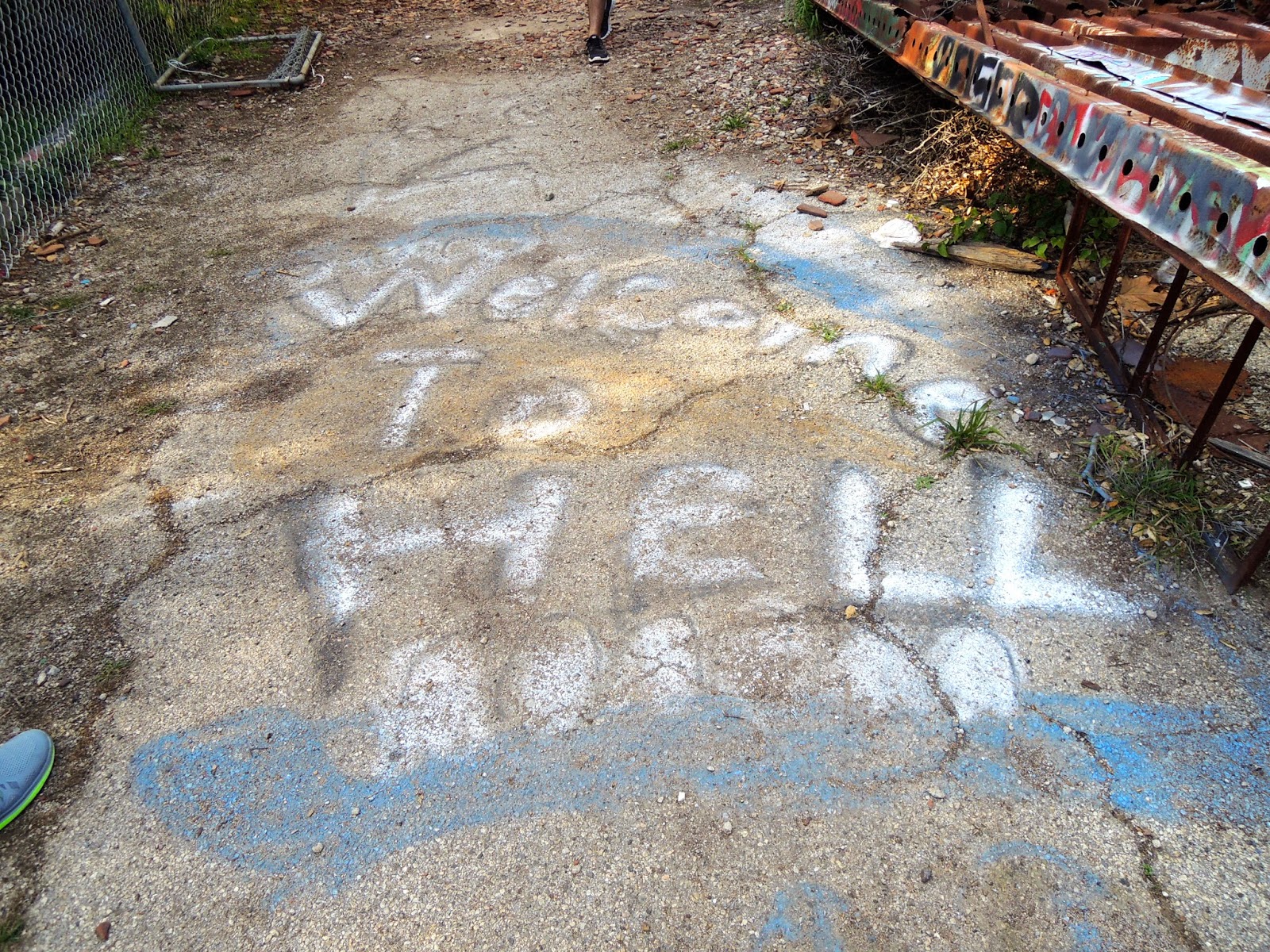 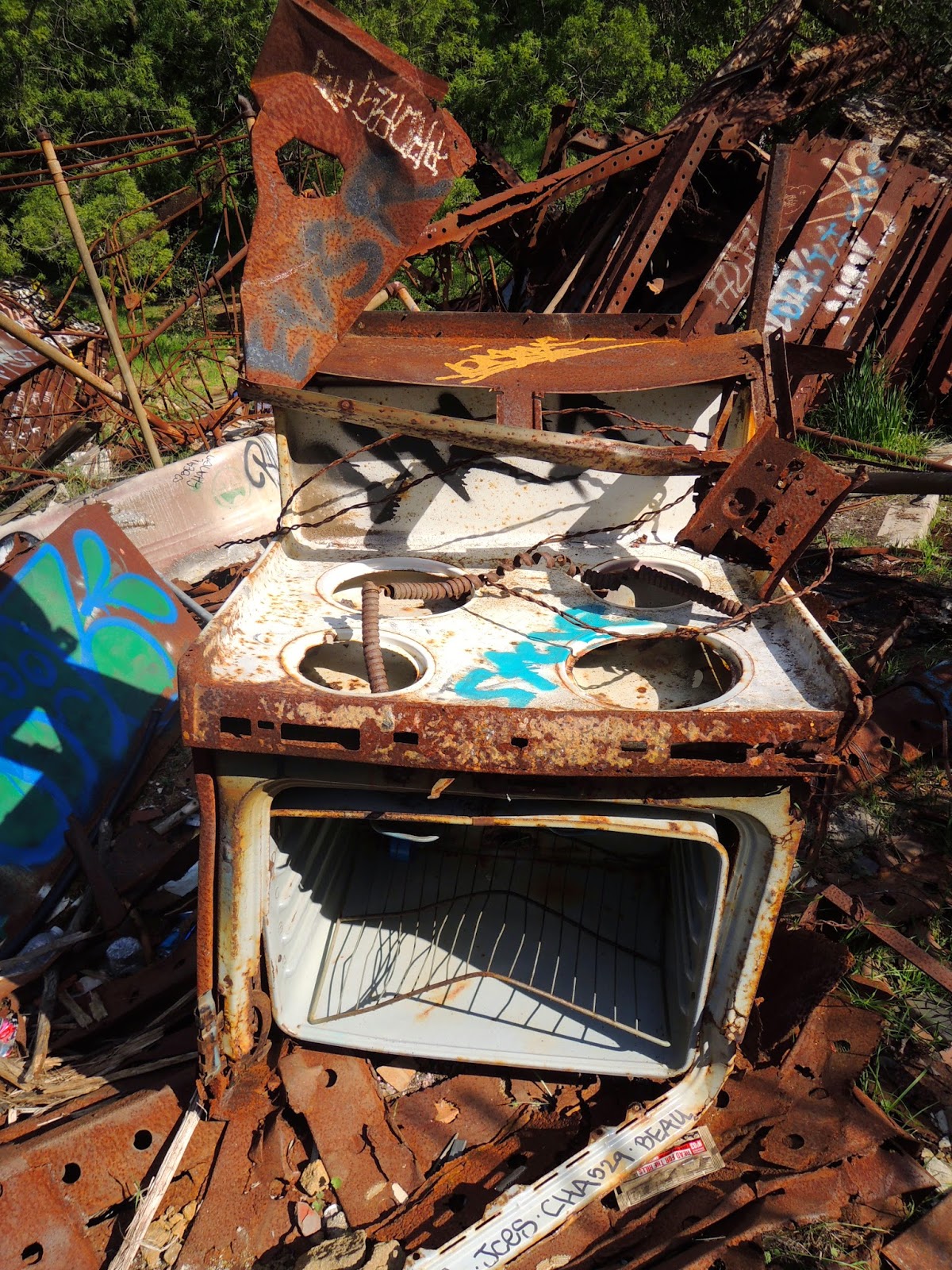 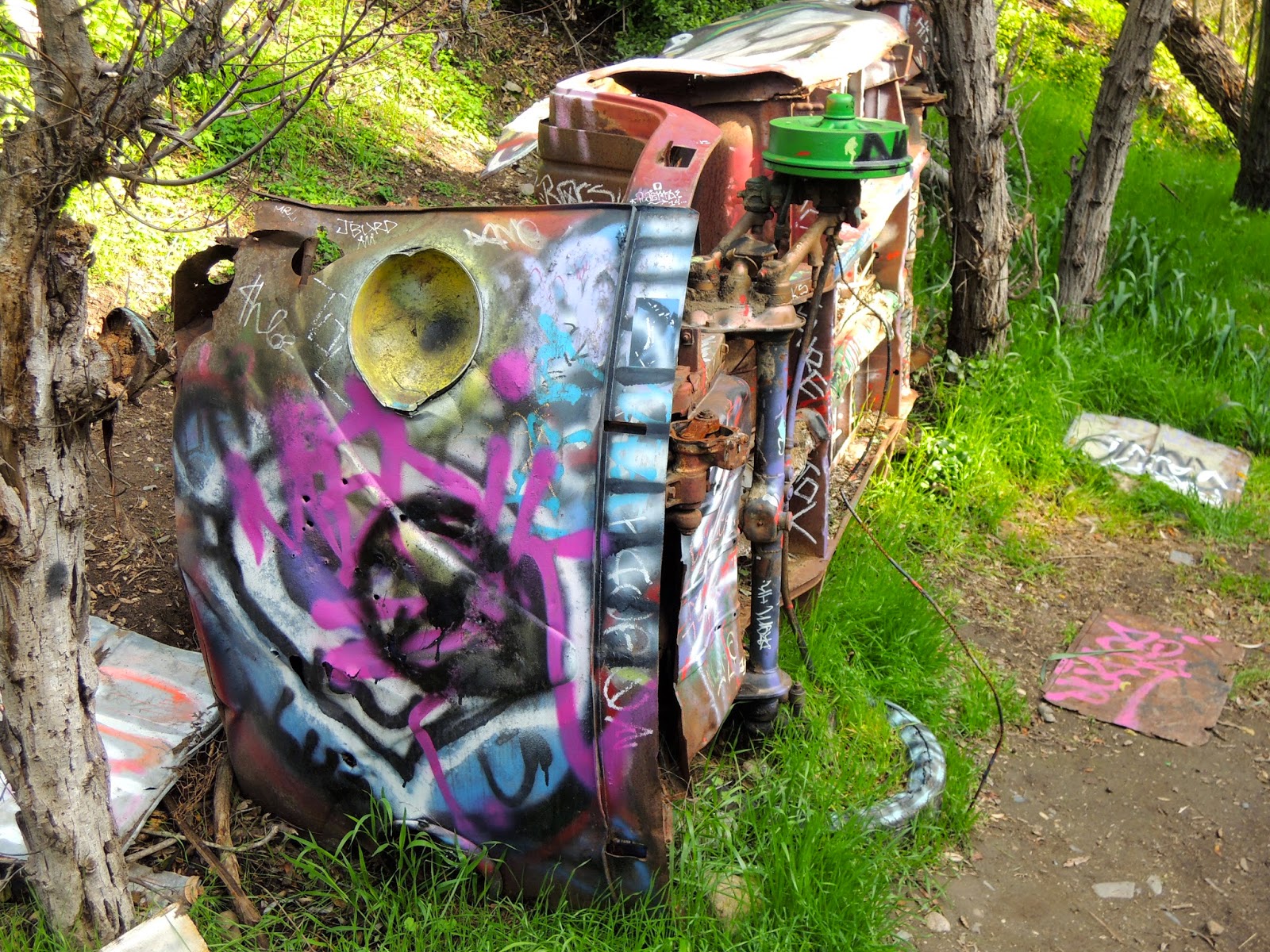 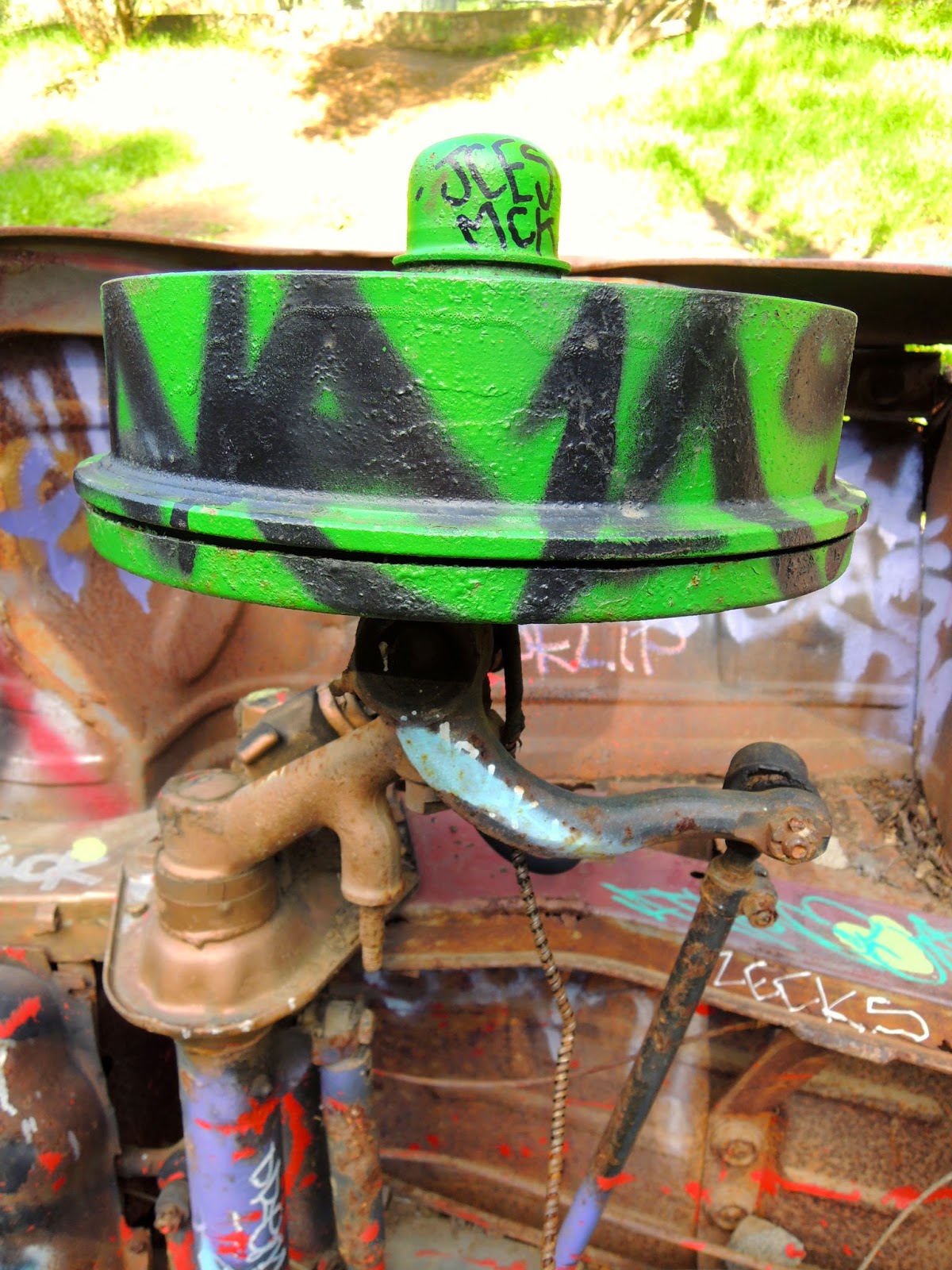 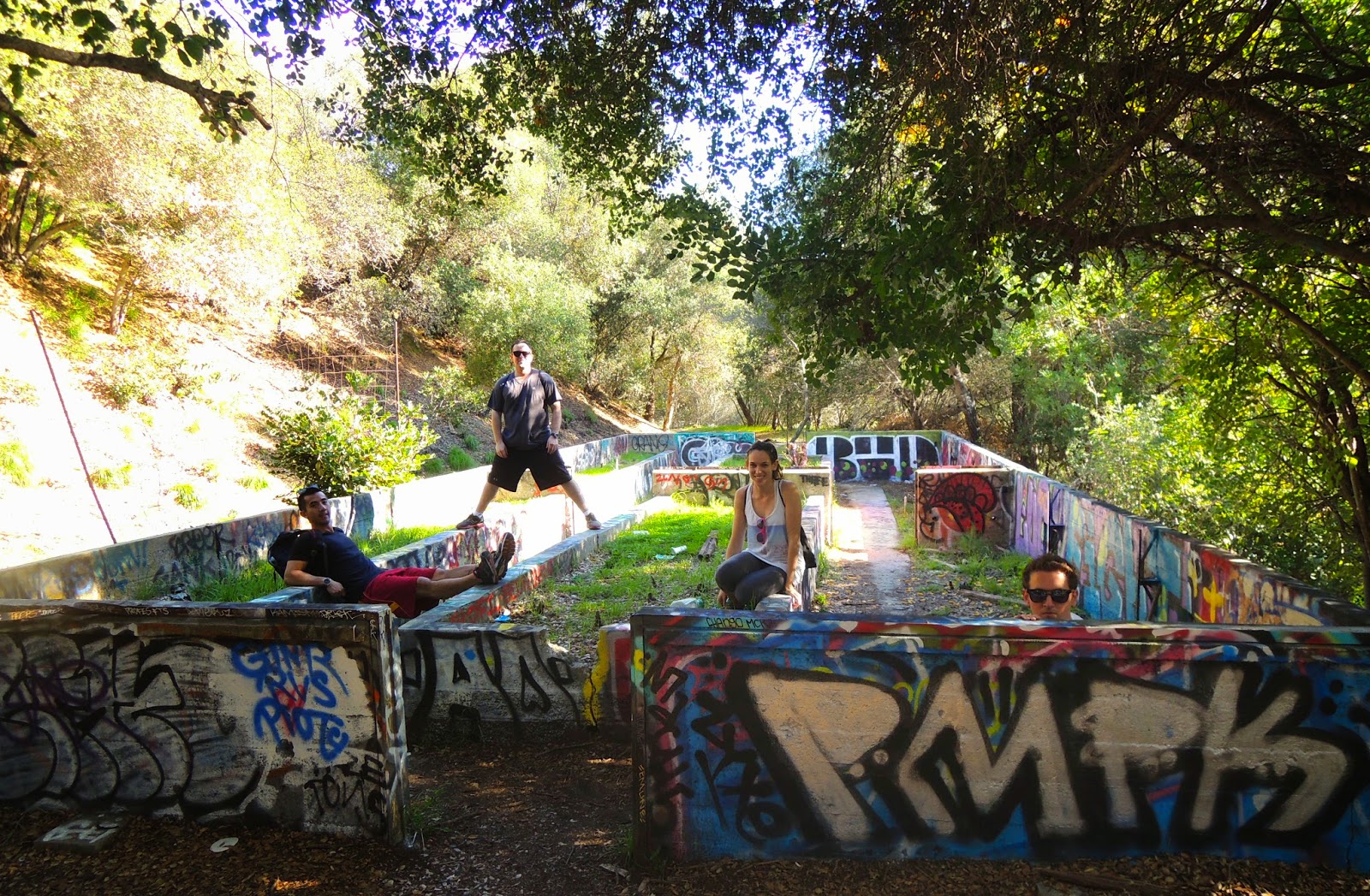 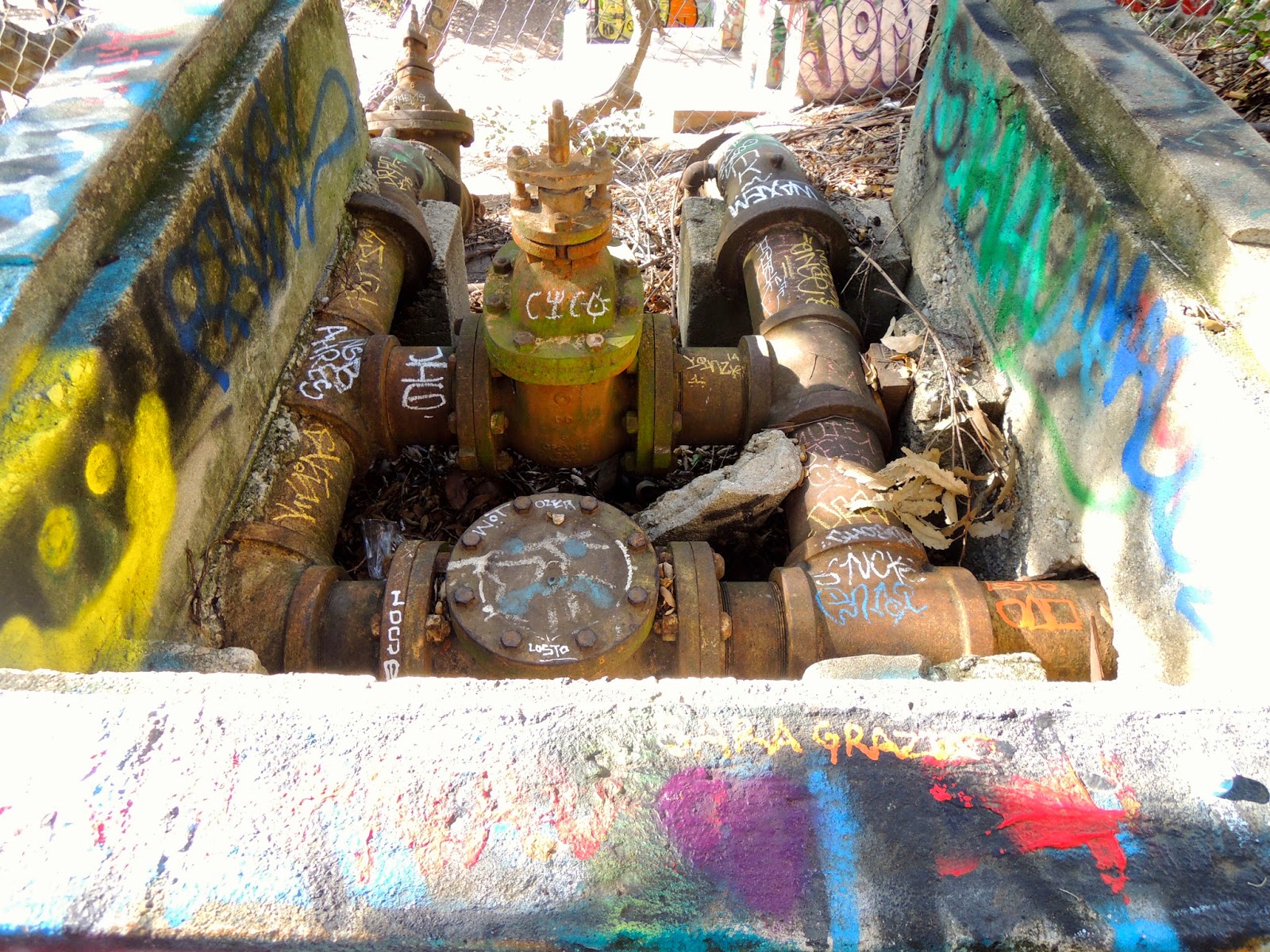 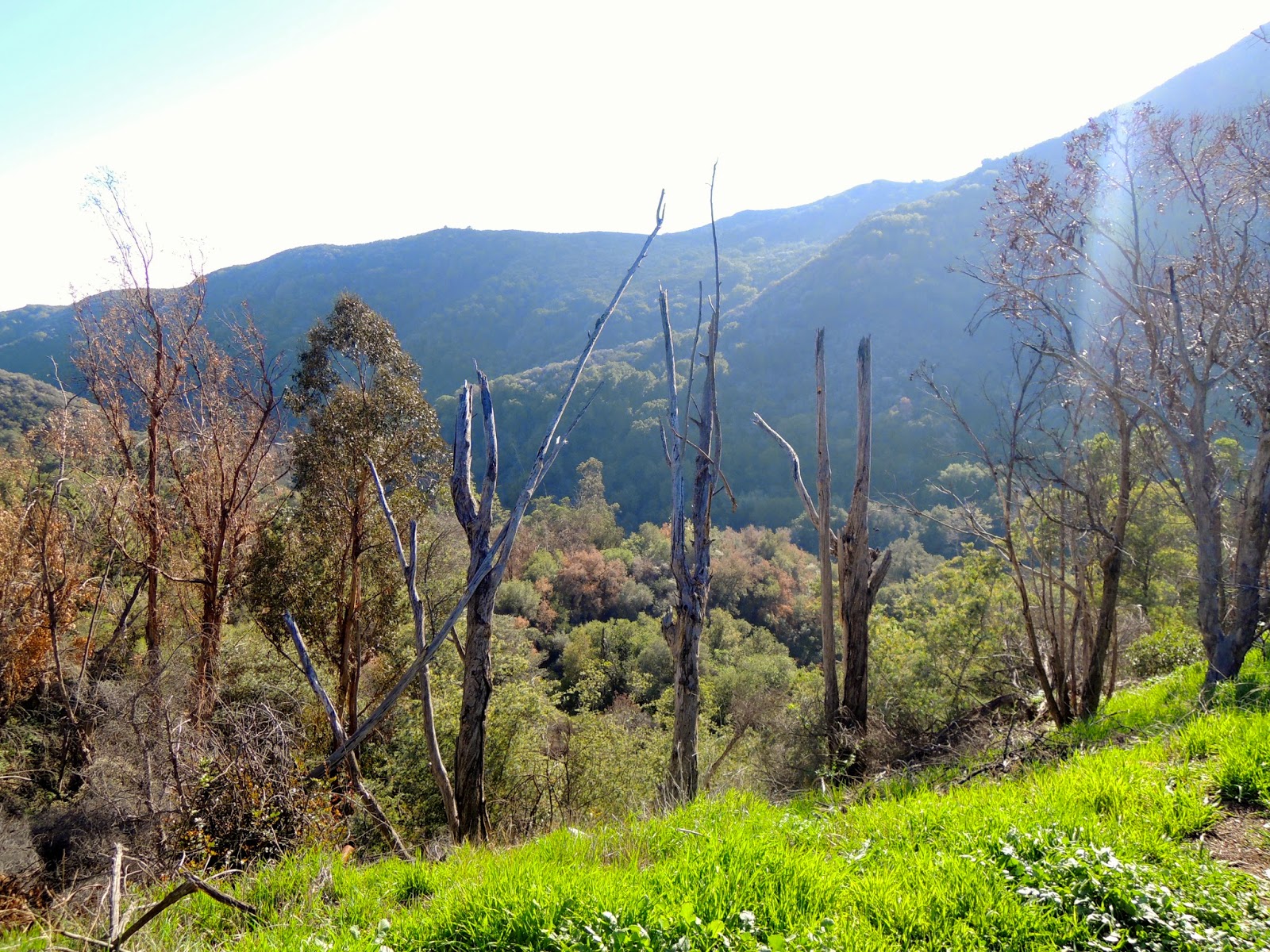 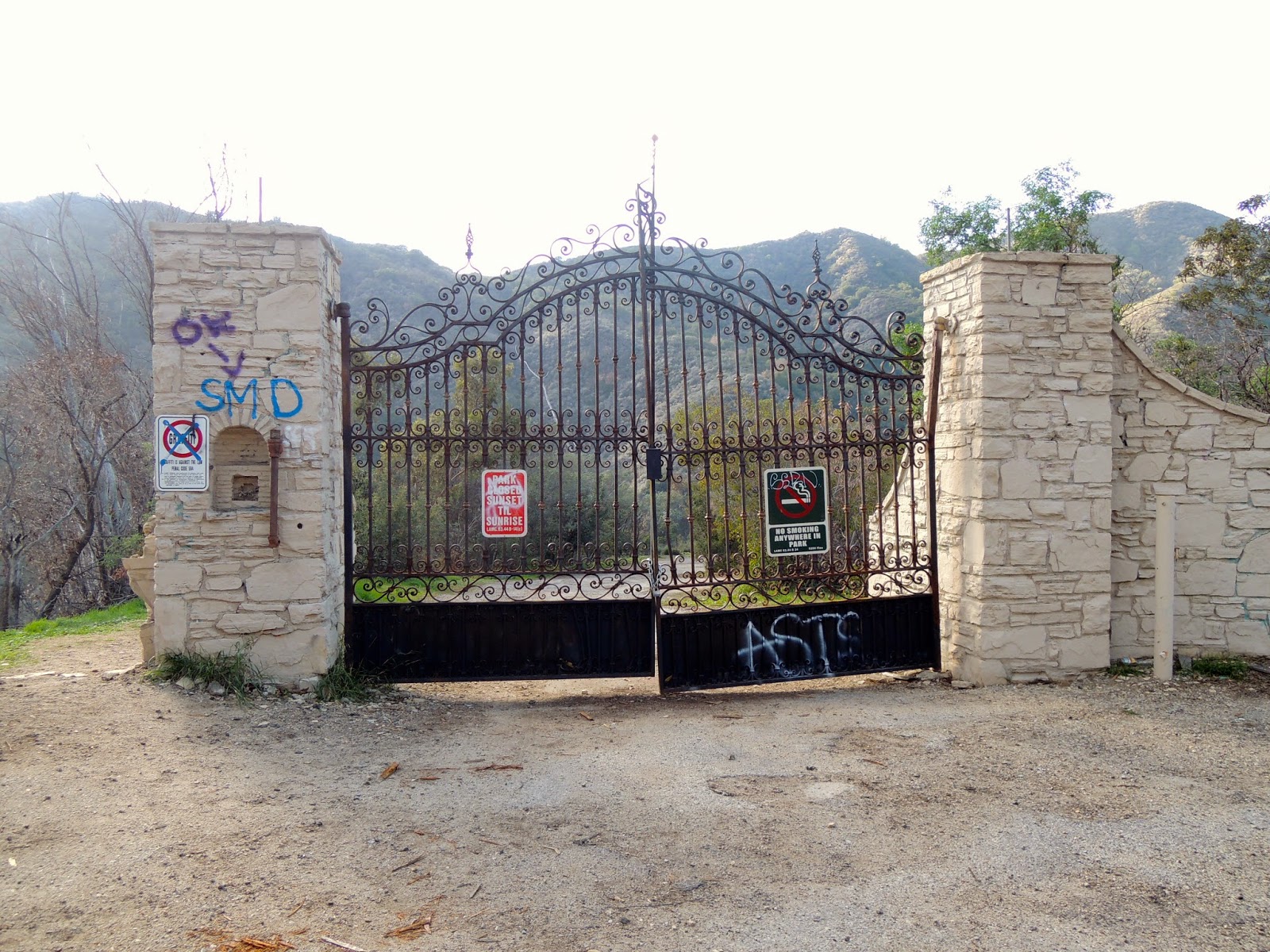 P.S. For anyone who wants to do the hike, I highly recommend researching where to start as the entrance was well hidden. There is also an incredibly steep staircase of over 500 steps that drops you from the side of the road to the bottom of the canyon.
Posted by Kate at 12:30 AM No comments:

I believe in people. I believe in the good in the world and the power of humanity.
Call it what you will, idealistic or otherwise, but this belief allows me to have hope for the future.

After reading the news these last few days, I am having an extremely hard time believing in humanity.

Beheadings, a man being burned alive, a retaliation hanging, all accompanied by a photo or a video no less. I understand that these individual, though horrendous acts, are part of a much bigger issue, but after seeing the photos I was stopped dead in my tracks.

I am at a loss for words.

Email ThisBlogThis!Share to TwitterShare to FacebookShare to Pinterest
Labels: thoughts

A few moments from this beautifully blue Super Bowl weekend.

-1-
A hike to the hidden Murphy Ranch Nazi Camp. 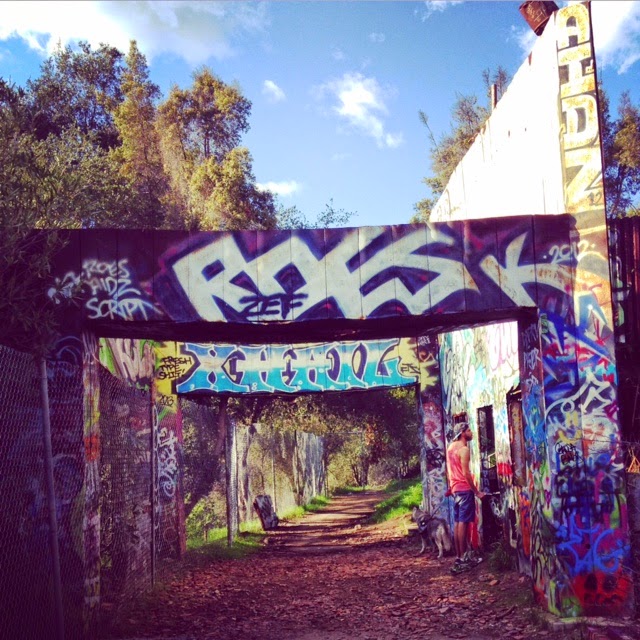 -2-
A long Saturday night dinner consisting of multiple courses, multiple glass of wine, and multiple lovely ladies at Hostaria Piave. Long Italian dinners are pretty much one of my favorite things in life. 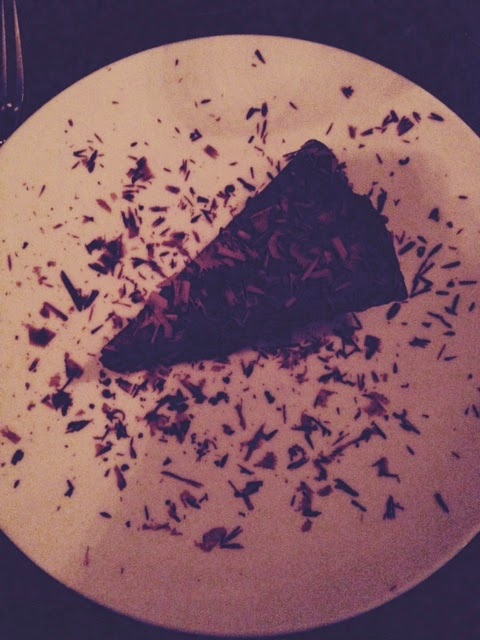 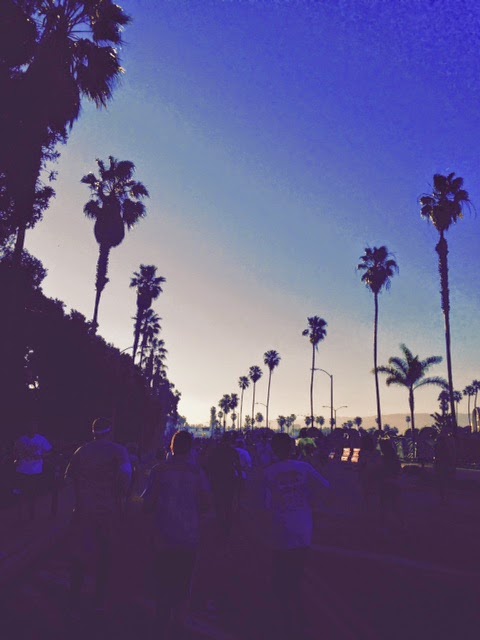 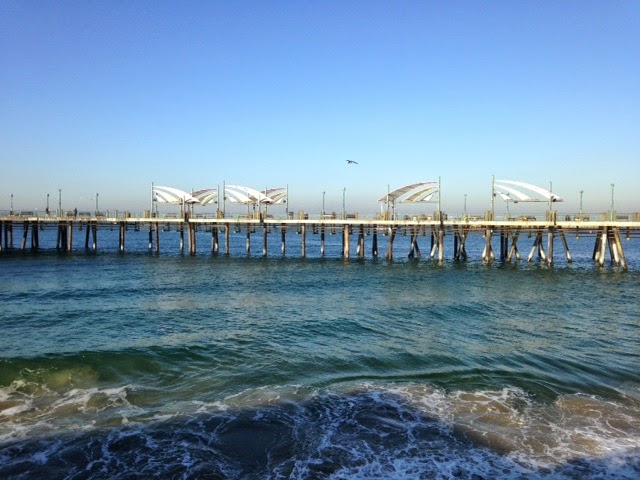 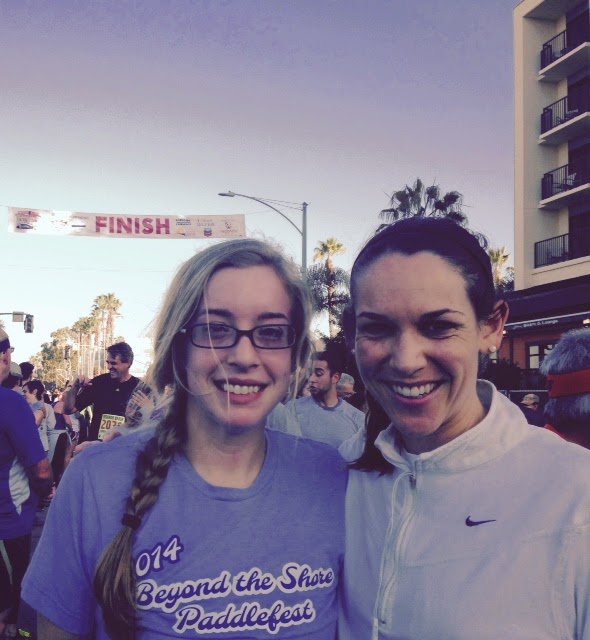 So proud of this lady and her new PR!

-4-
Sunday brunch with my mom and Sheridan to honor a very special family friend. 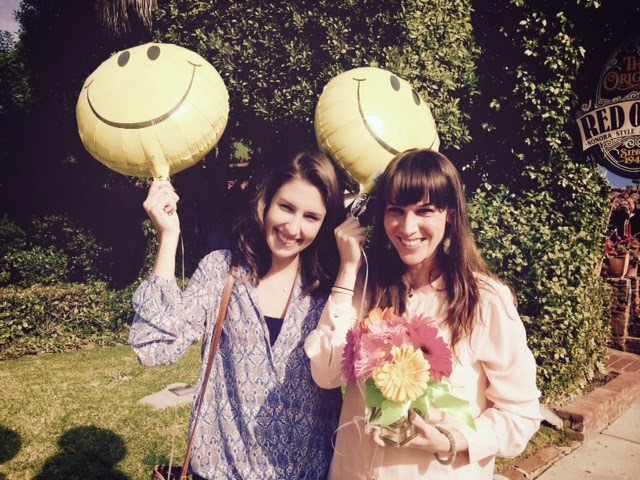 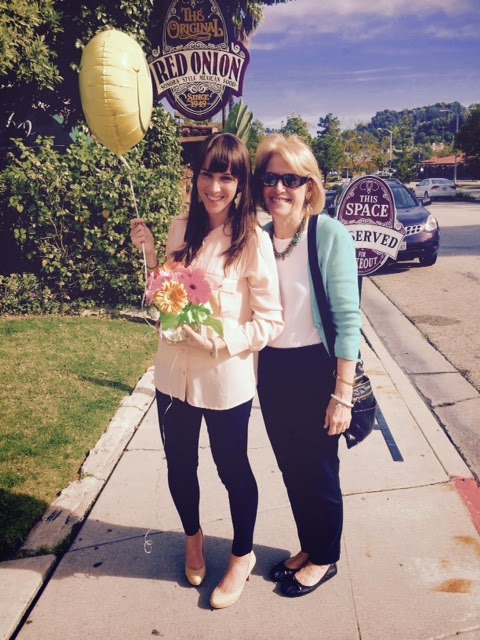