It`s my lifeeeeeeeeeeeee, it`s now or neverrrrrrr, I ain`t gonna live foreverrrrrrr...
-Bon Jovi
He really has a way with words doesn`t he, that Bon? Not only is this one of my favorite songs, it also has become my motto lately. I am doing everything and anything I can in the time I have in this lovely country of the rising sun. I have made the conscious decision to say yes to just about anything I am invited to do as well as be proactive in experiencing as much as possible. That being said, when Jessica, my good friend and fellow resident of Japan, invited me to a Bon Jovi concert at Tokyo Dome, it went without saying that I would be there December 1 screaming at the top of my lungs.
And I was.
Last Wednesday, Jessica took the 3 hour bullet train from Aomori to Tokyo, with one of her co-workers and her husband. I took the train to Tokyo Dome with Sinapi and we all met each other with hugs, bows and handshakes. Then it was off to find food and somewhere to store Jessica`s bag.

We easily found a spot for Jessica`s bag in a large locker, and opting to eat inside the venue due to the waits at the surrounding restaurants, we headed to get in a large line that would allow us to then get in smaller lines to buy specific merchandise. It was incredibly organized and went buy faster than I thought it would. Well done Japan.

Once inside, we grabbed a hot dog and a beer. Upon checkout I made a last minute decision to buy the most expensive pack of oreo`s I had ever seen. I hadn`t seen them since I`ve been here and I LOVE Oreo`s. Best decision I made all night.

We split from Jessica`s co-worker and her husband. They were there celebrating their anniversary, and headed to the floor to watch the show. We headed to the ceiling.

The concert was AMAZING!! Mr. Jovi is going on 50 and goin strong I must say. We stood the large majority of the time, unlike most of those around us, which blew my mind. How do you not stand when he sings, Livin on a Prayer?! I mean really. We sang/screamed along to all the songs we knew, and even some we didn`t. We left with sore throats and matching T-shirts, all in all we had a blast!

Jessica was spending the night at my little apartment and taking the bullet train back the following afternoon. We hit up McDonald`s for her on our walk home, as she doesn`t have one in her town. Then it was a late night talk as we synced up our latest life stories, needn`t worry we`re now on the same page again.
We had big plans the following day to go in to Tokyo and play before sending Jessica on her way. I had taken the day off Thursday to stay and hangout and max out my Jesshka-san time, but the late night talk led to a late morning. By the time we arrived in Tokyo we only had a few hours to hangout before parting ways. We ate lunch in Tokyo main station at Dean & Deluca, the only one in Japan I believe. God I love that place. So expensive, but such a treat. Then we were on a mission to find a purikura booth, one of those very Japanese photo booths to take pictures. We have both done it a few times, but never with each other and we were determined to change that. We looked high and low, even asking the information desk. Evidently there were none to be found in the station, and we finally determined that we would put it on the list for next time, so Jessica would not miss her train. 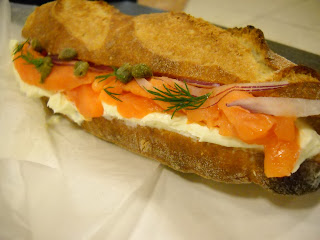 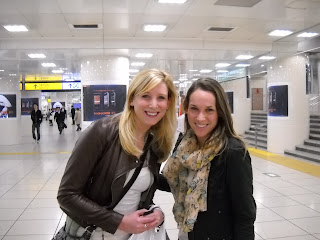 We hugged goodbye and I was left to wander Tokyo. I love the city. I love all cities. I am a city girl to the core for sure. I put on my ipod, of course to Bon Jovi, and literally walked circles around Tokyo. I was careful to keep an eye on Tokyo main station, so I wouldn`t get too lost, a skill that comes quite naturally to me. I took pictures of anything and everything I thought was beautiful. I have always wanted to take up photography, to be honest I feel like I have a pretty good eye, but I am just not sure how to make my pictures look as amazing as others I see. I heard once, that it`s not the camera that takes the pictures, it`s the photographer, but I don`t really think that`s entirely true.


Here are a few shots of Tokyo in all its fall glory. 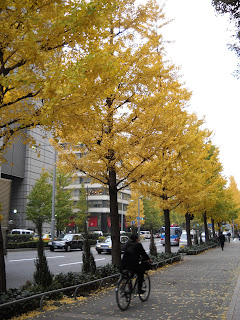 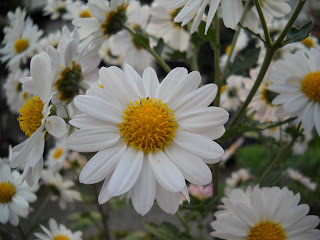 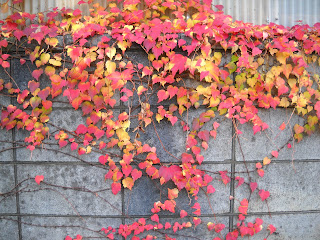 I ended up at a bookstore I had been to before. They had English books on the top floor, so that is exactly where I headed. I found a reasonably priced TIME magazine, listing the 100 most fascinating people of 2010. I have been feeling quite out of touch with the world so I thought this would be the perfect way to remedy that. Though when I glanced at the date, I saw that it was from May. Maybe I won`t be as up to date as I had hoped. Oops. Whatever, it`s still 2010, they`re still fascinating. Either way it made my hour train ride home significantly more enjoyable.
I also left with a simple Japanese to English, and vice versa, crossword book. I needed some sort of activity book to keep up my Japanese ability, and this seemed to be just that. I headed to Starbucks to try it out. It took me about 35 min but I completed one! There is a glossary in the back, but I am proud to say I knew most of the words, just checking to see how the sounds were divided up.