Been awhile since the last post, but I have all kinds of things to show you!

Last Saturday, my friend Linds and I made our way to the California Science Center to see the current Pompeii and Endeavor exhibit. I haven't been to the Science Center in quite some time, an elementary school field trip may have been the last time (oops.)...nonetheless, the museum doesn't disappoint. With free entry, aside from a few of the special exhibits, it is a great way to spend an afternoon. 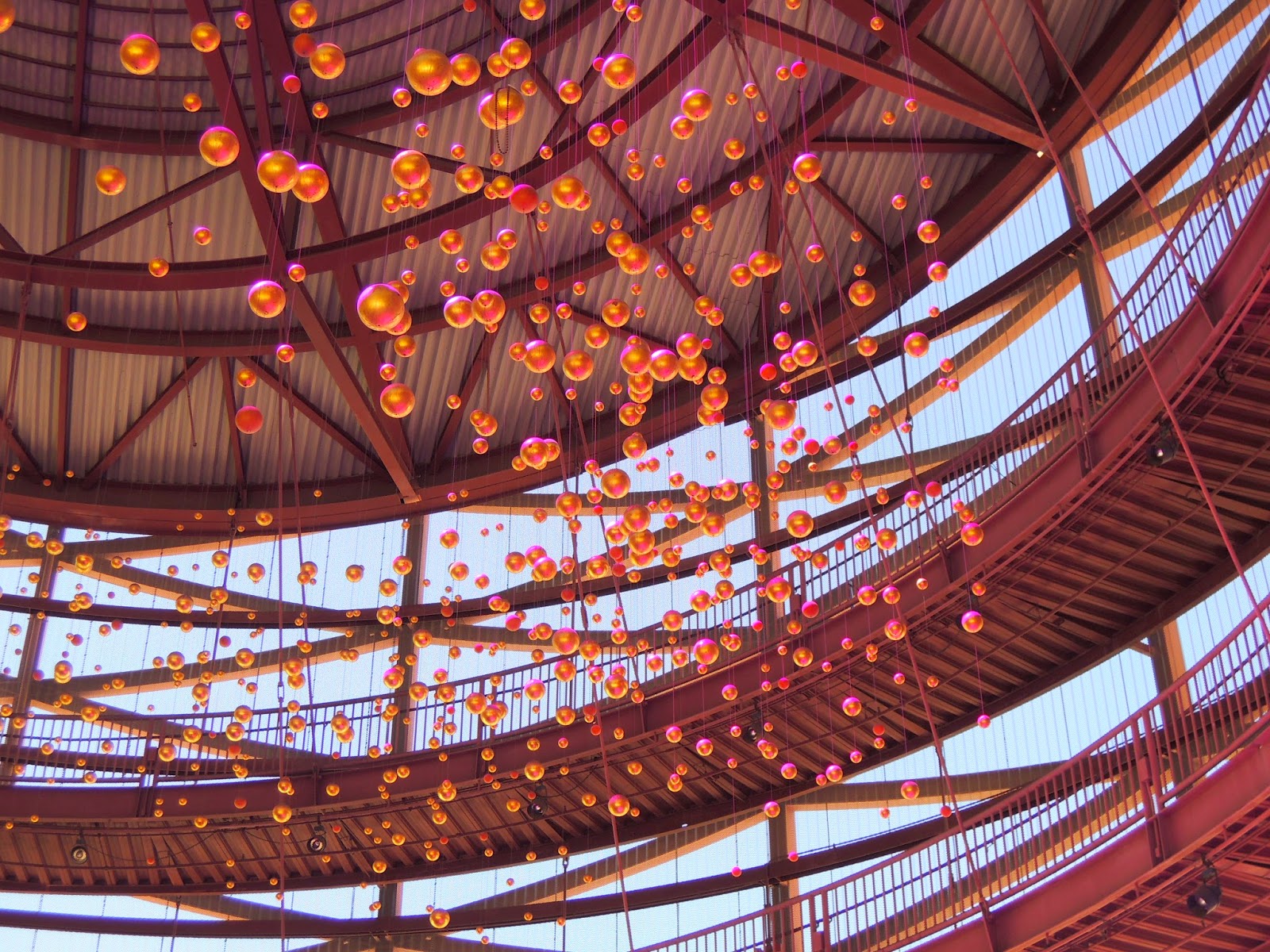 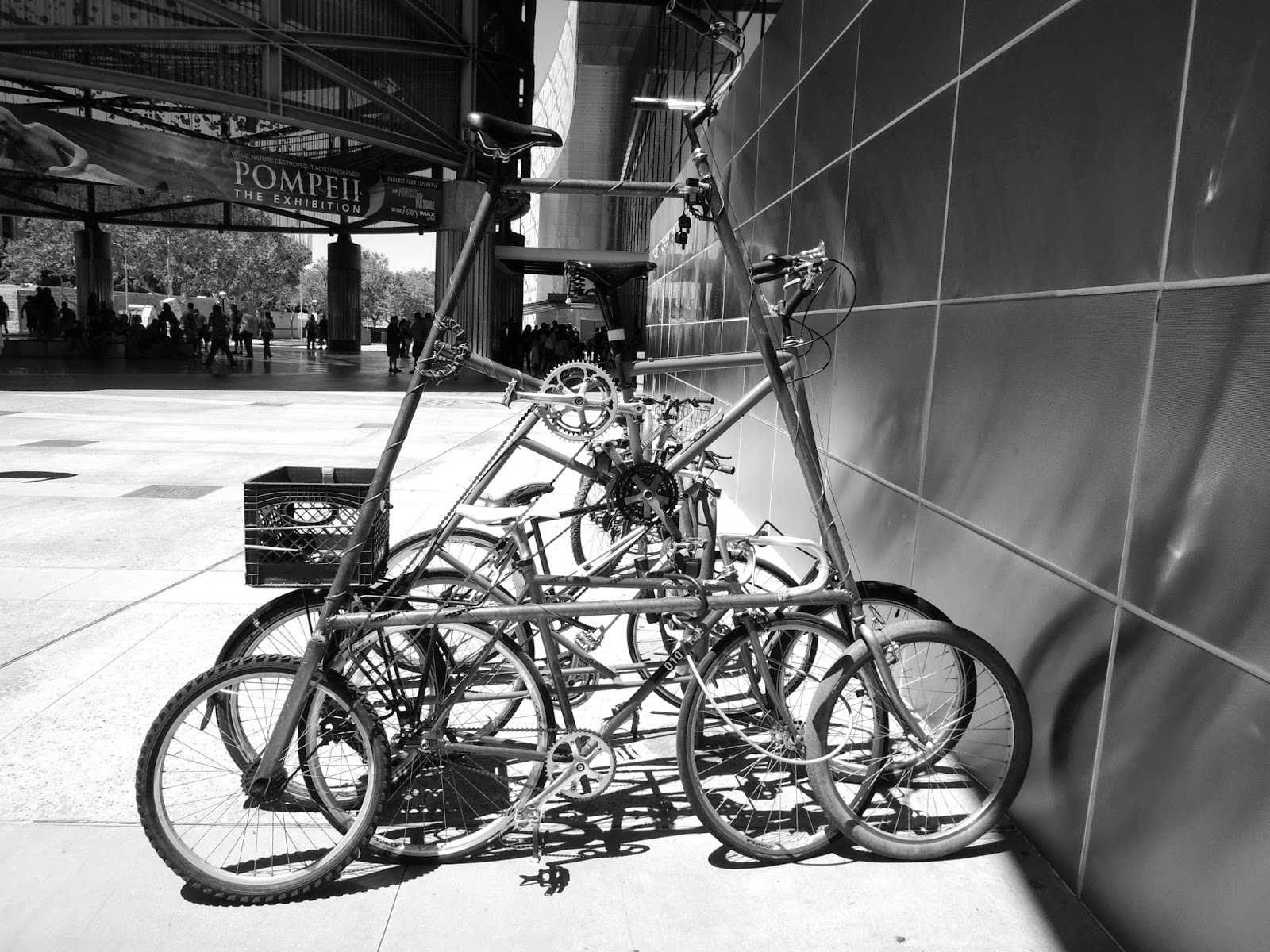 [Pompeii Exhibit]
When people hear the word 'Pompeii' they mostly think about the tragic volcano that brought the city to a stand still all those years ago. What we don't ever seem to learn about is just how vibrant and, in my opinion, darling, the city really was. I loved the women's jewelry! This exhibit walks you through an average day in Pompeii culminating with a mini reenactment of the volcano at which point you walk out to see the casts of the deceased. 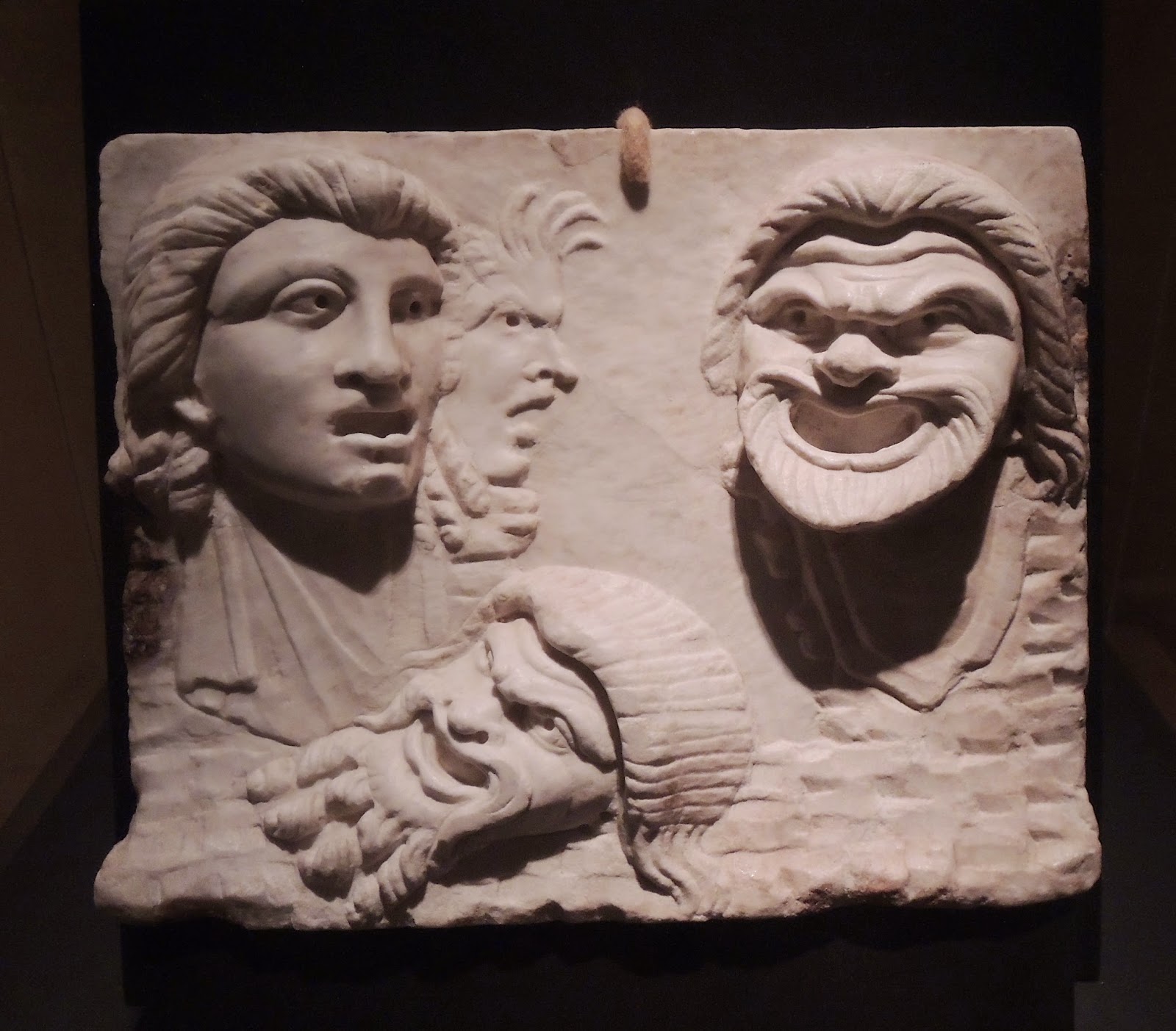 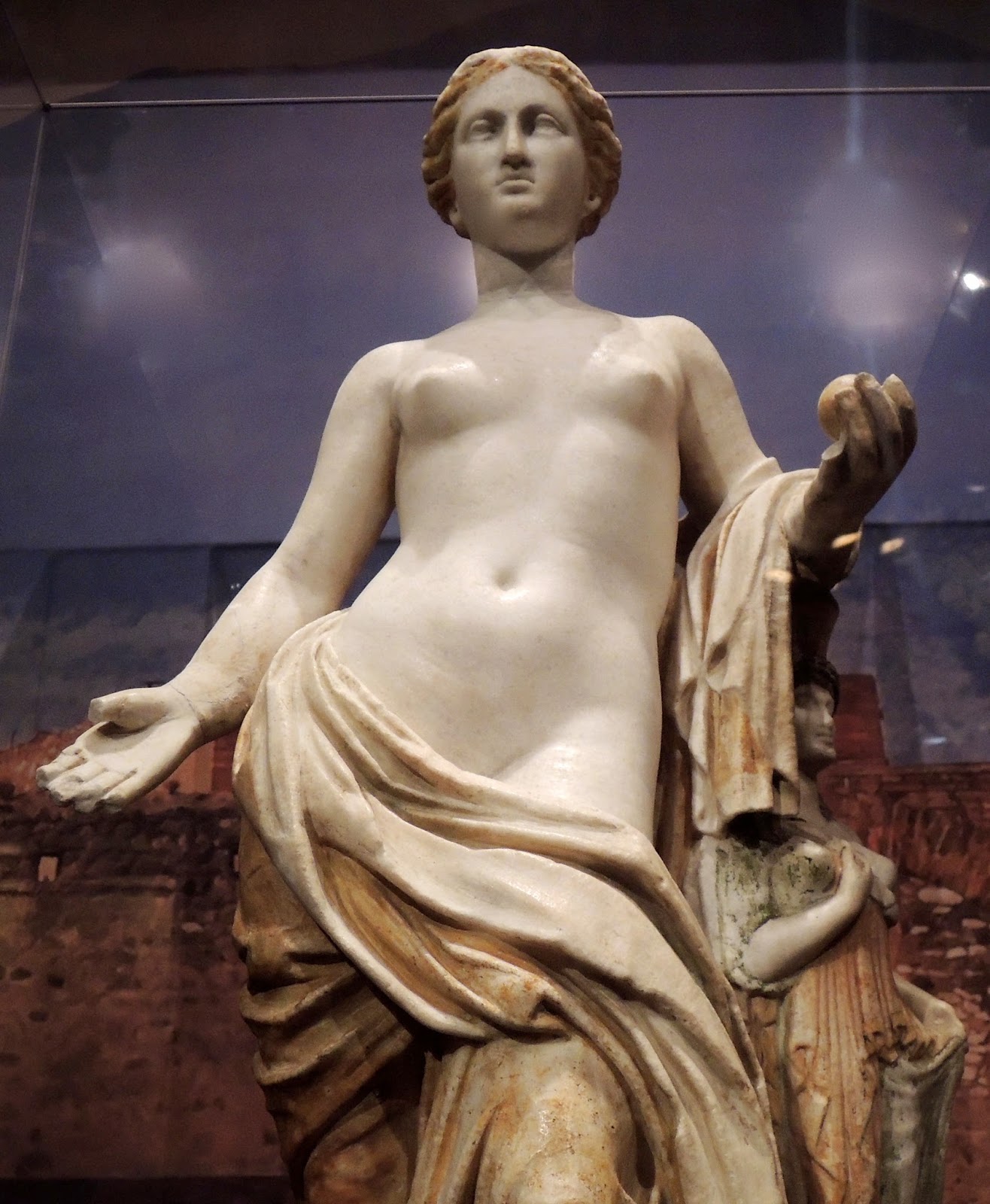 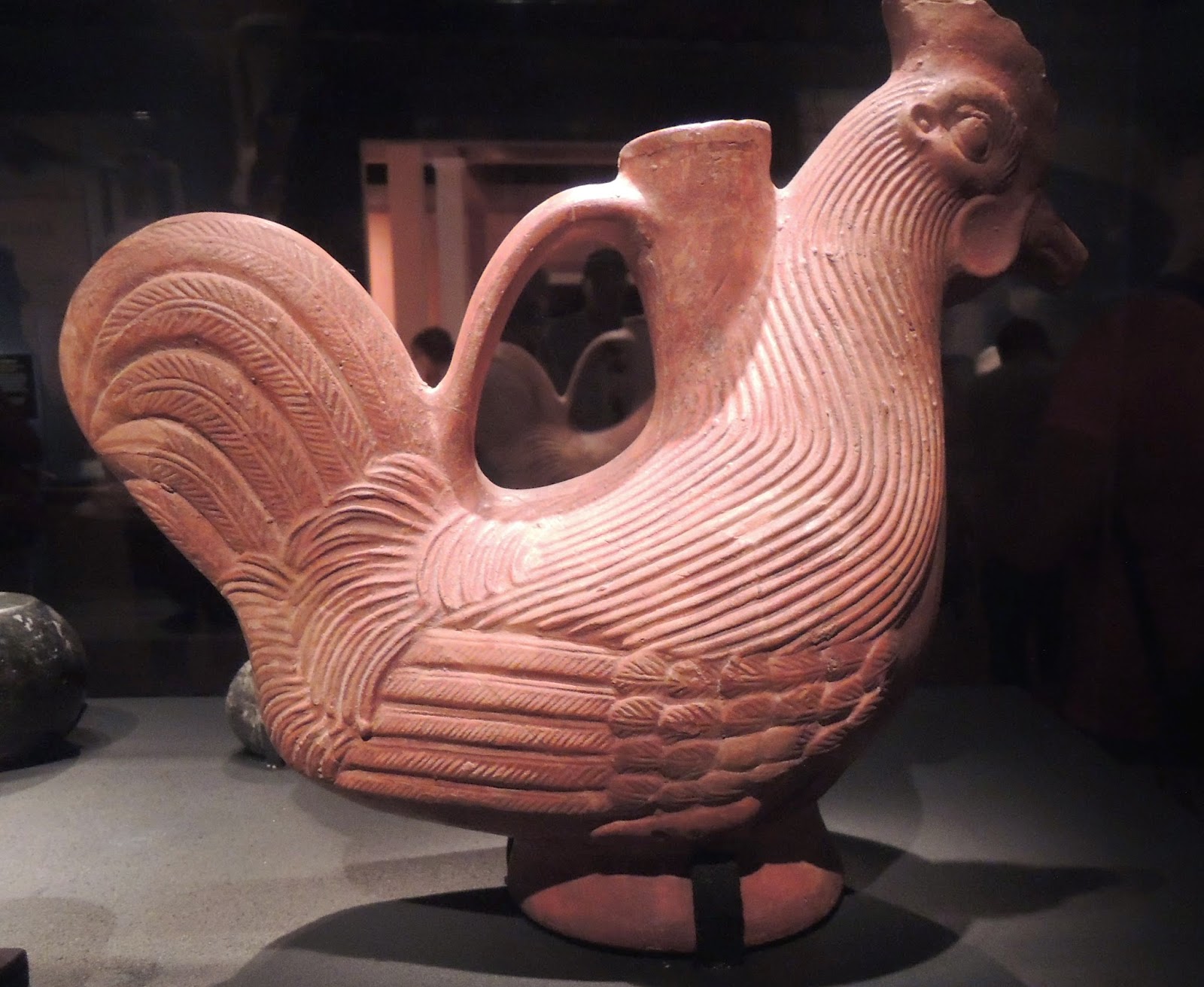 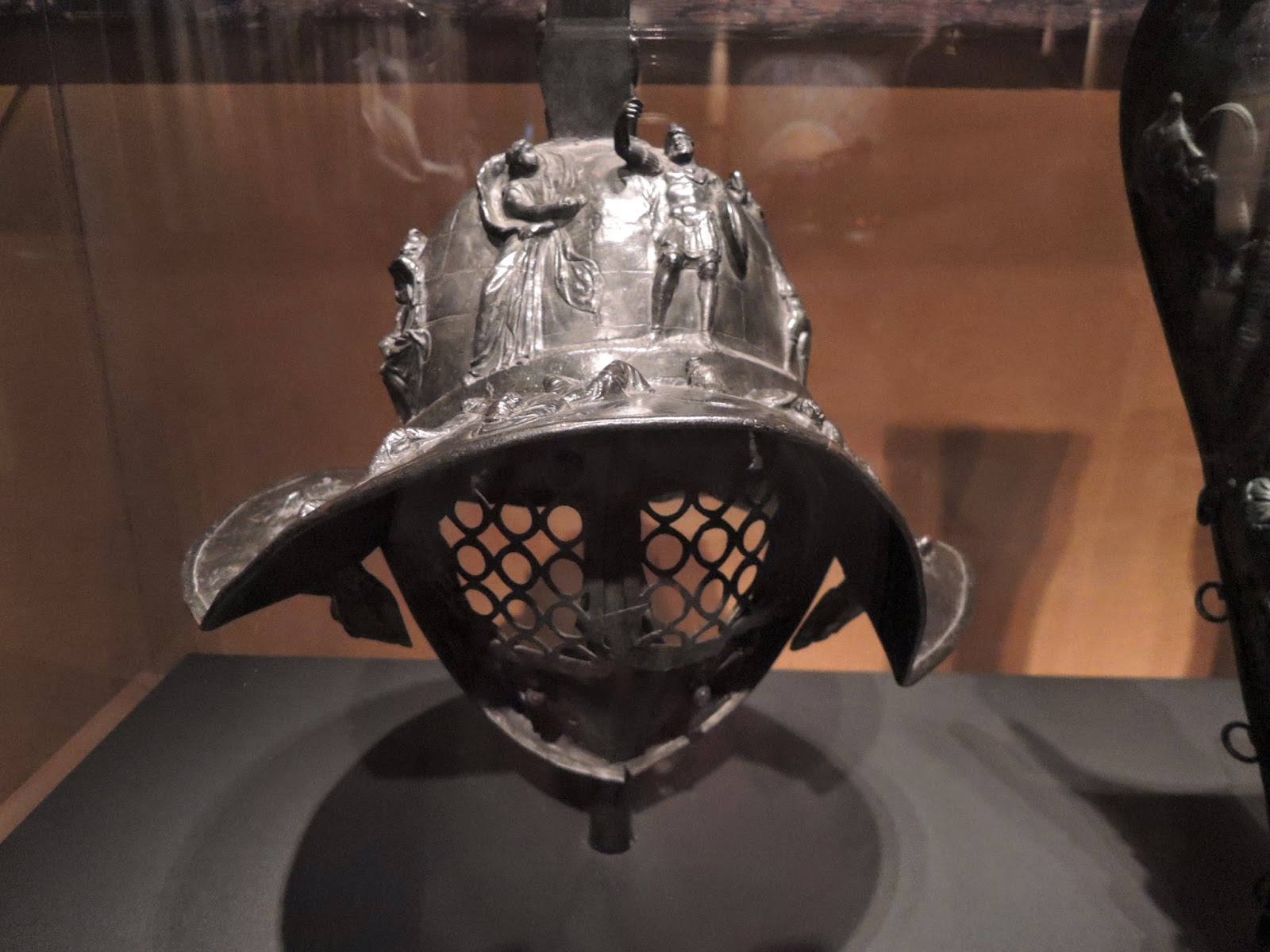 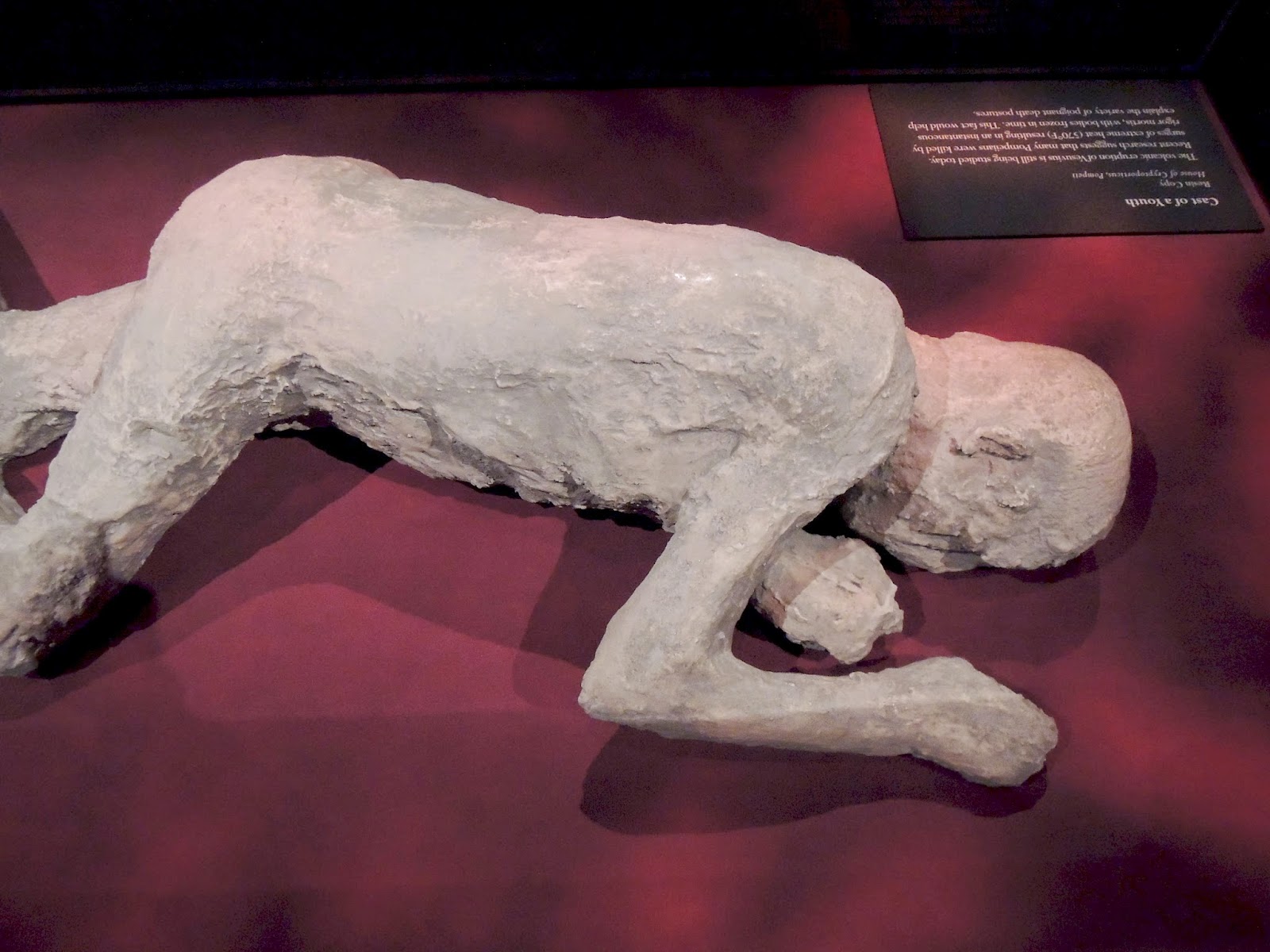 [Endeavor]
The Endeavor space ship, now officially retired, has it's eternal home at the Science Center. The shuttle was no doubt impressive, but what was more impressive was how well hidden it is! The shuttle, not surprisingly, is huge. Linds and I patiently waited in line, then through the really nifty video of how the shuttle made it's way through the streets of LA to its new home, until we were allowed into the garage. We were pretty eager by the end of the video. Everyone must have felt the same because as soon as the video ended, all 50 of us literally ran to out the door to oohhhhh and ahhhh at this space shuttle.
I love space things. Ocean things too while we're at it.
As we gazed at this enormous beast I found myself feeling surprisingly patriotic. So cool to be surrounded by people who were equally as excited to see this American feat.
It really was incredible. 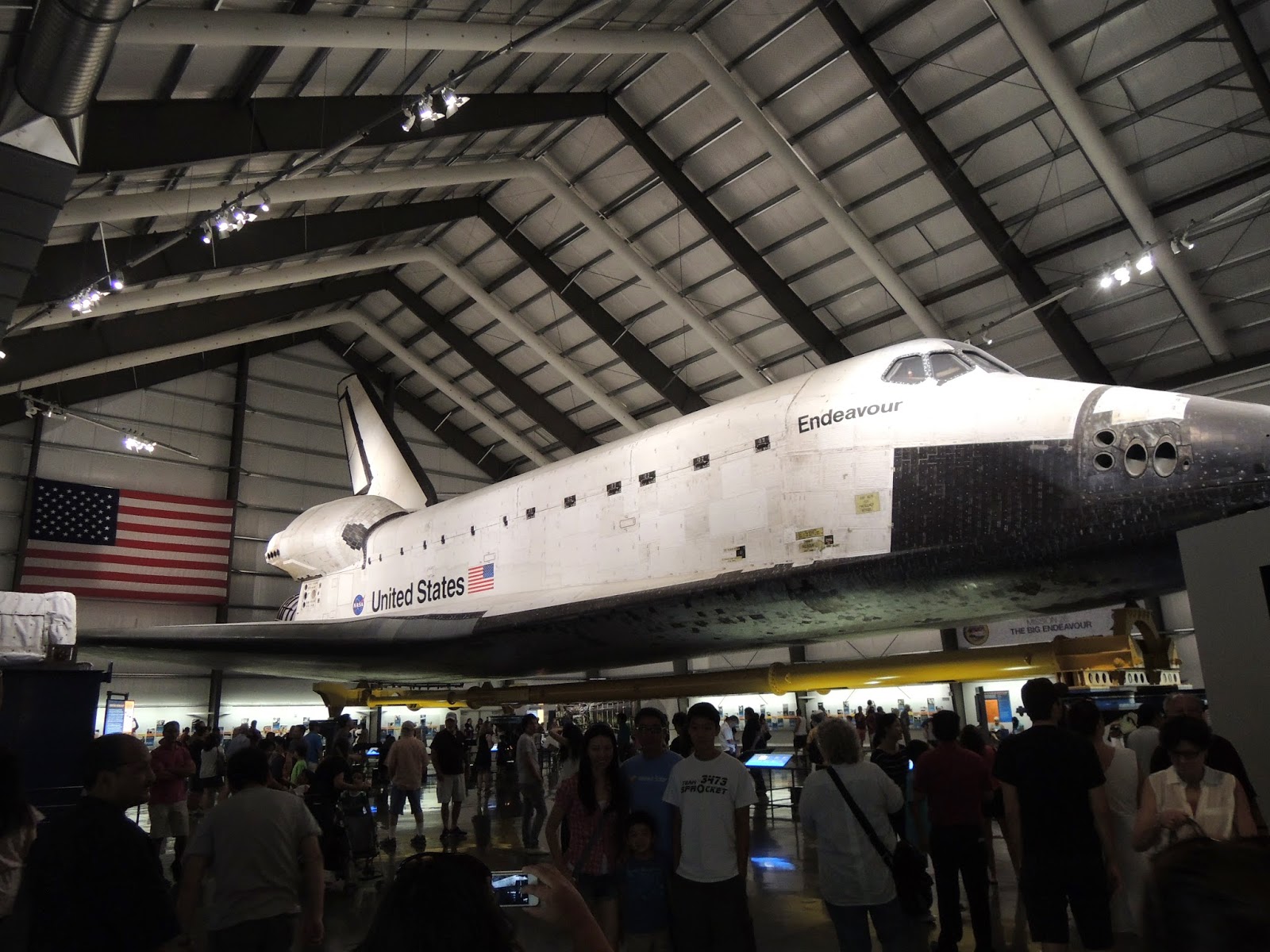 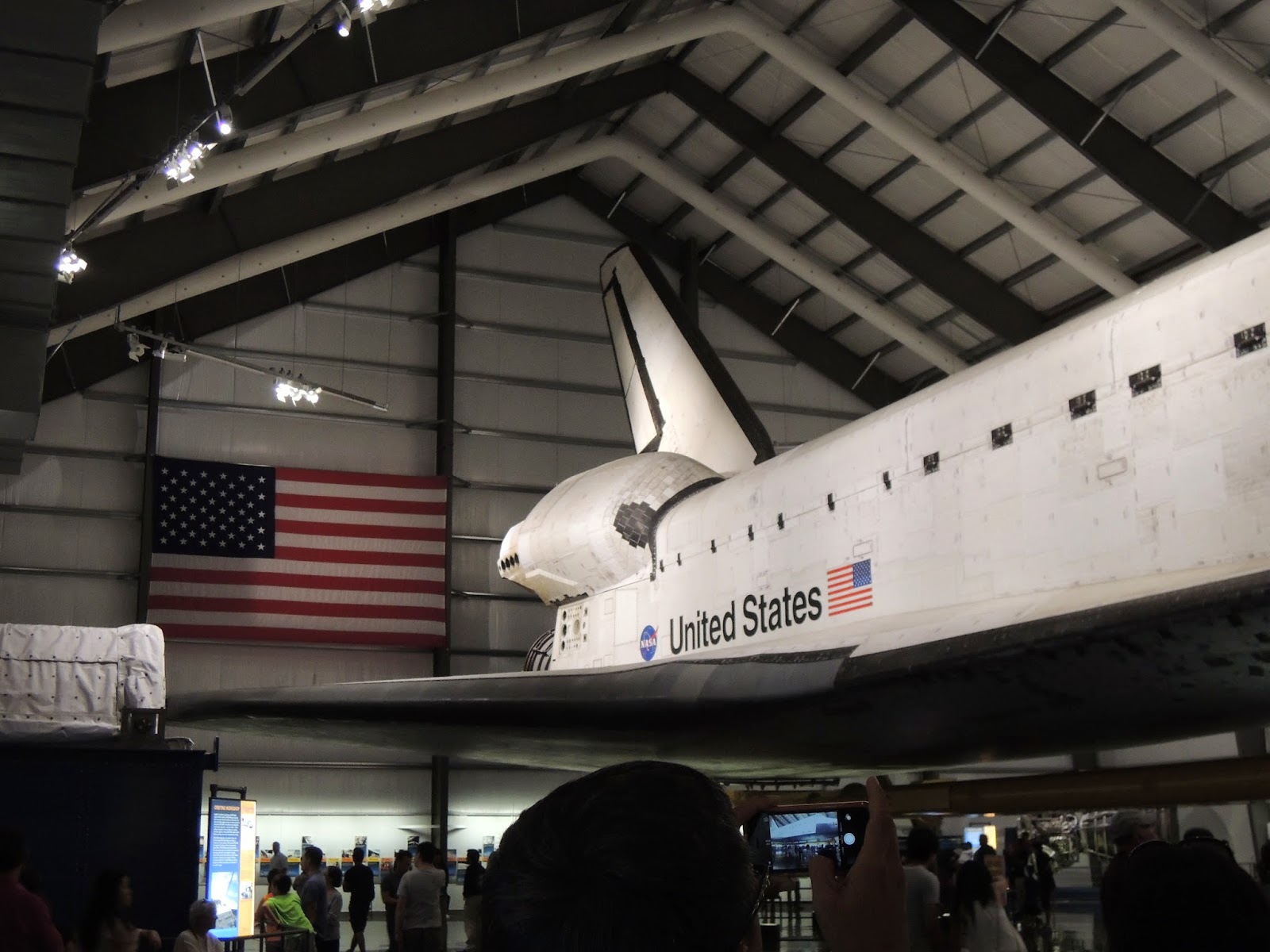 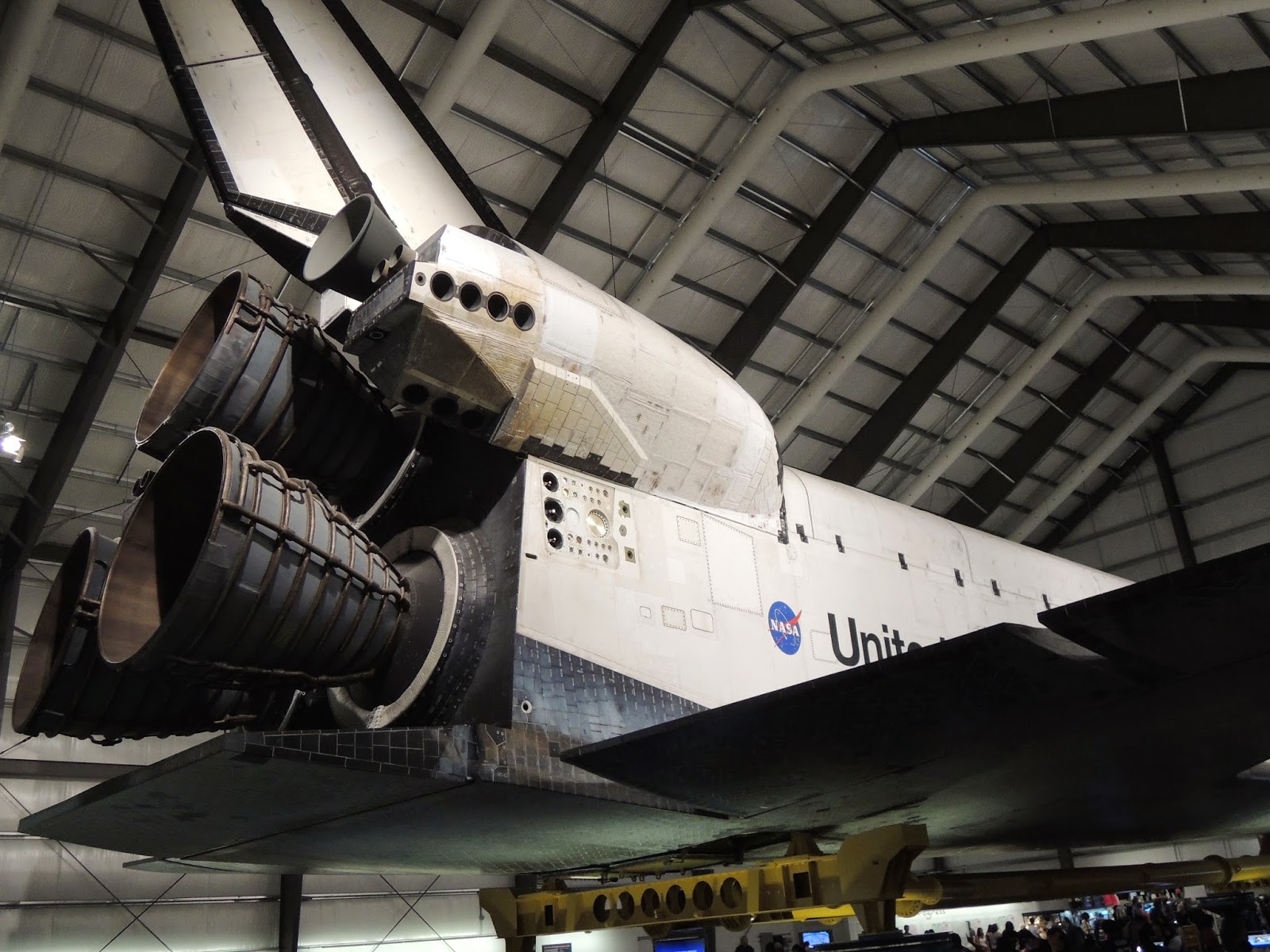 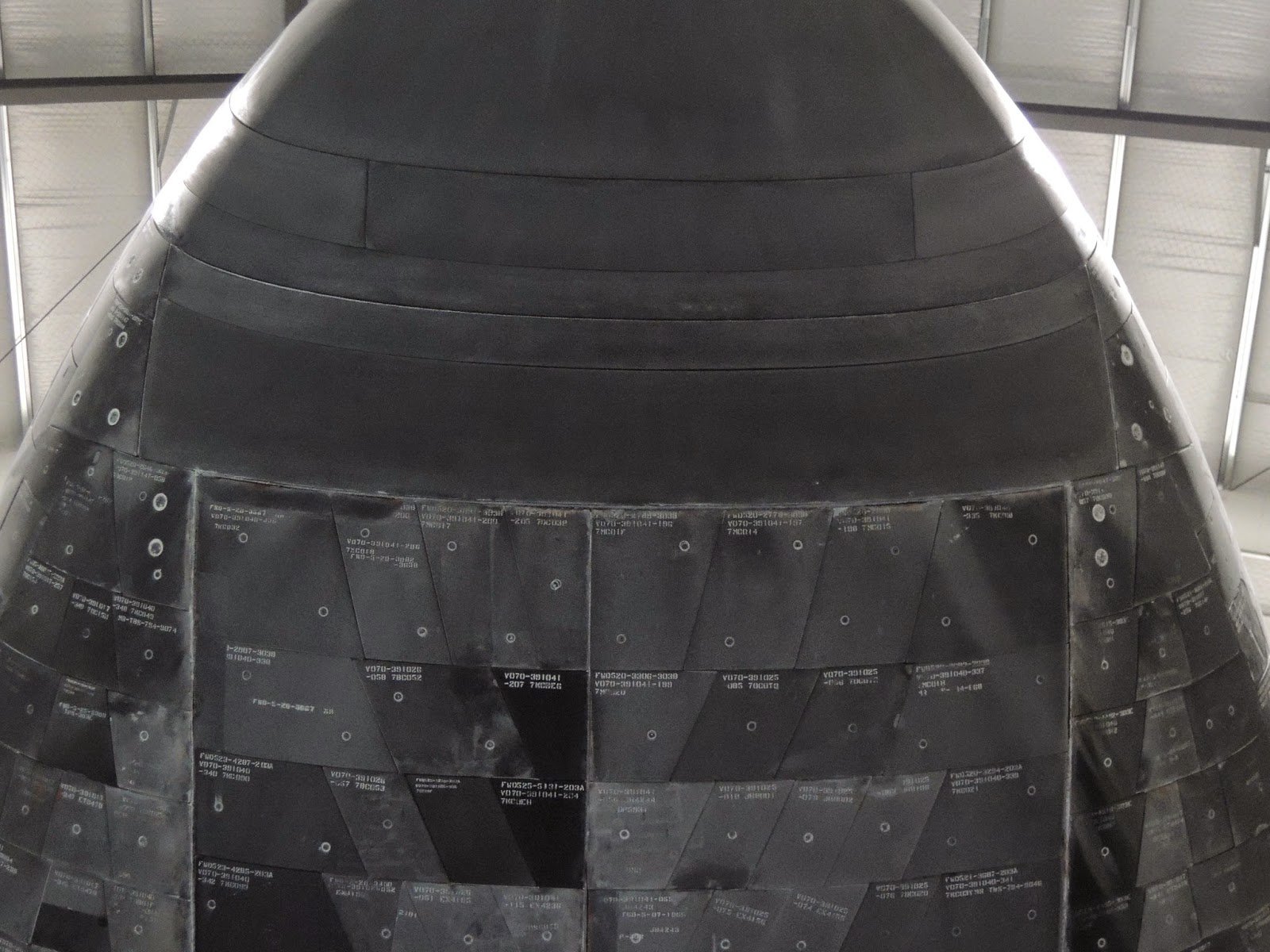 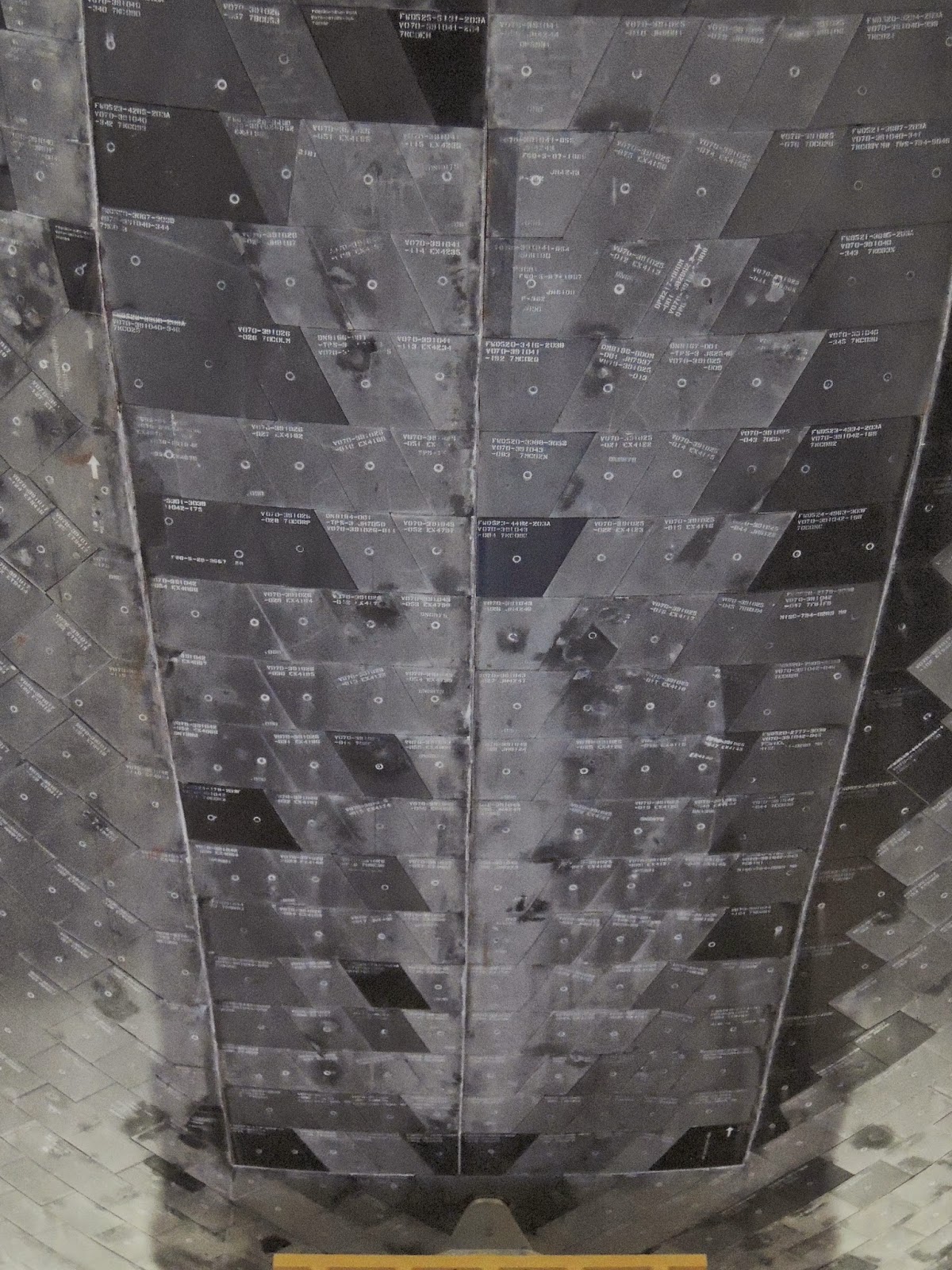 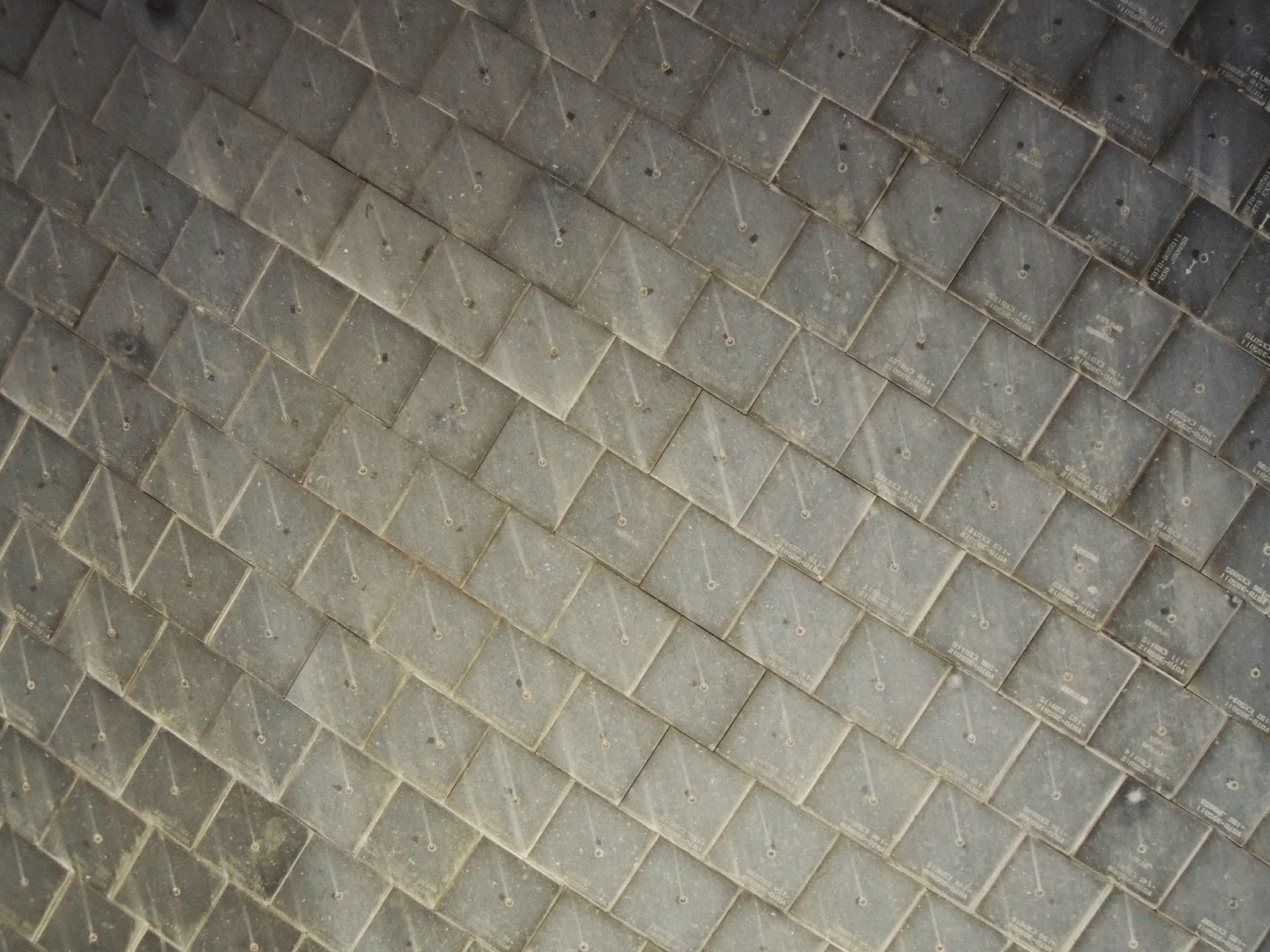 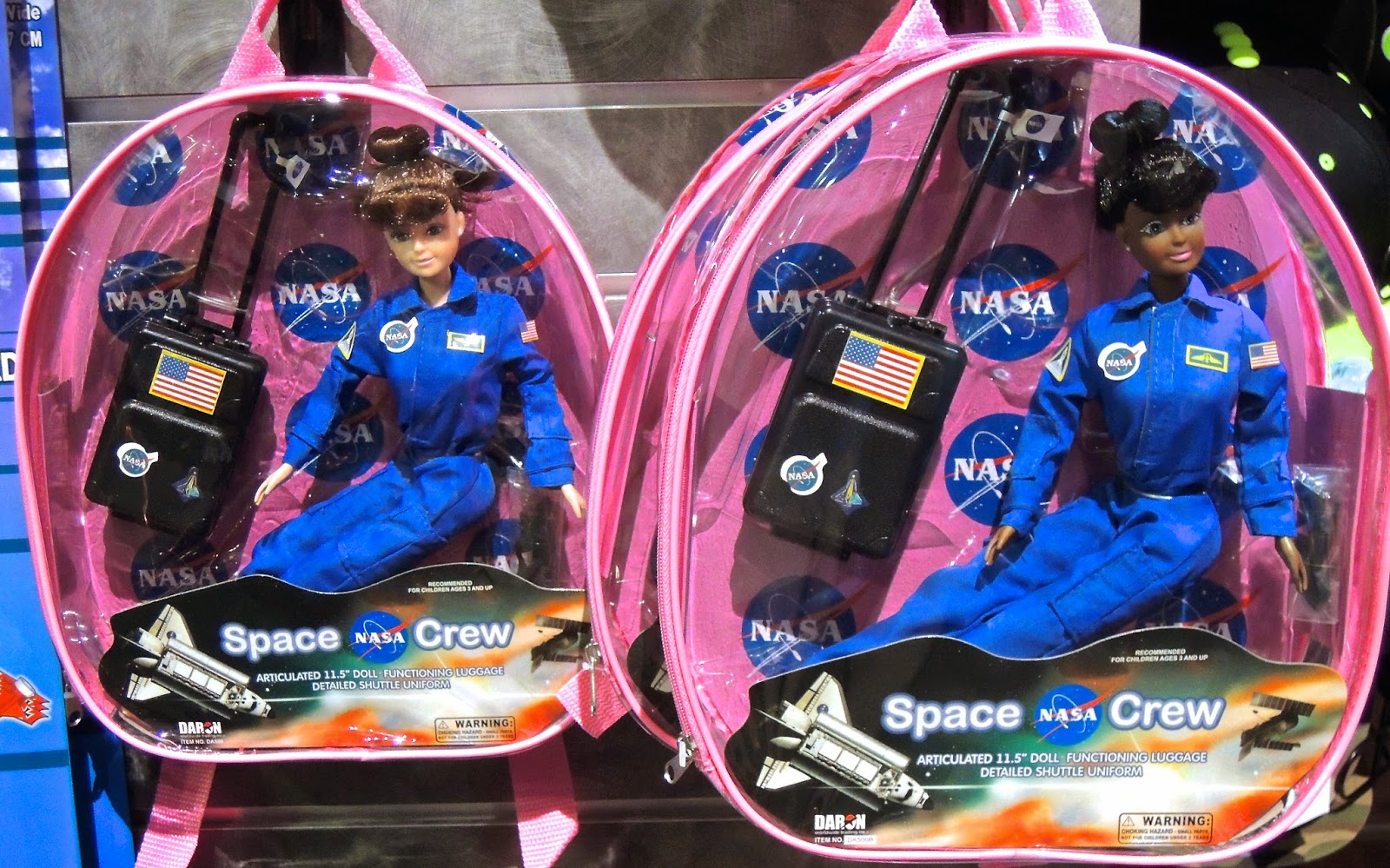 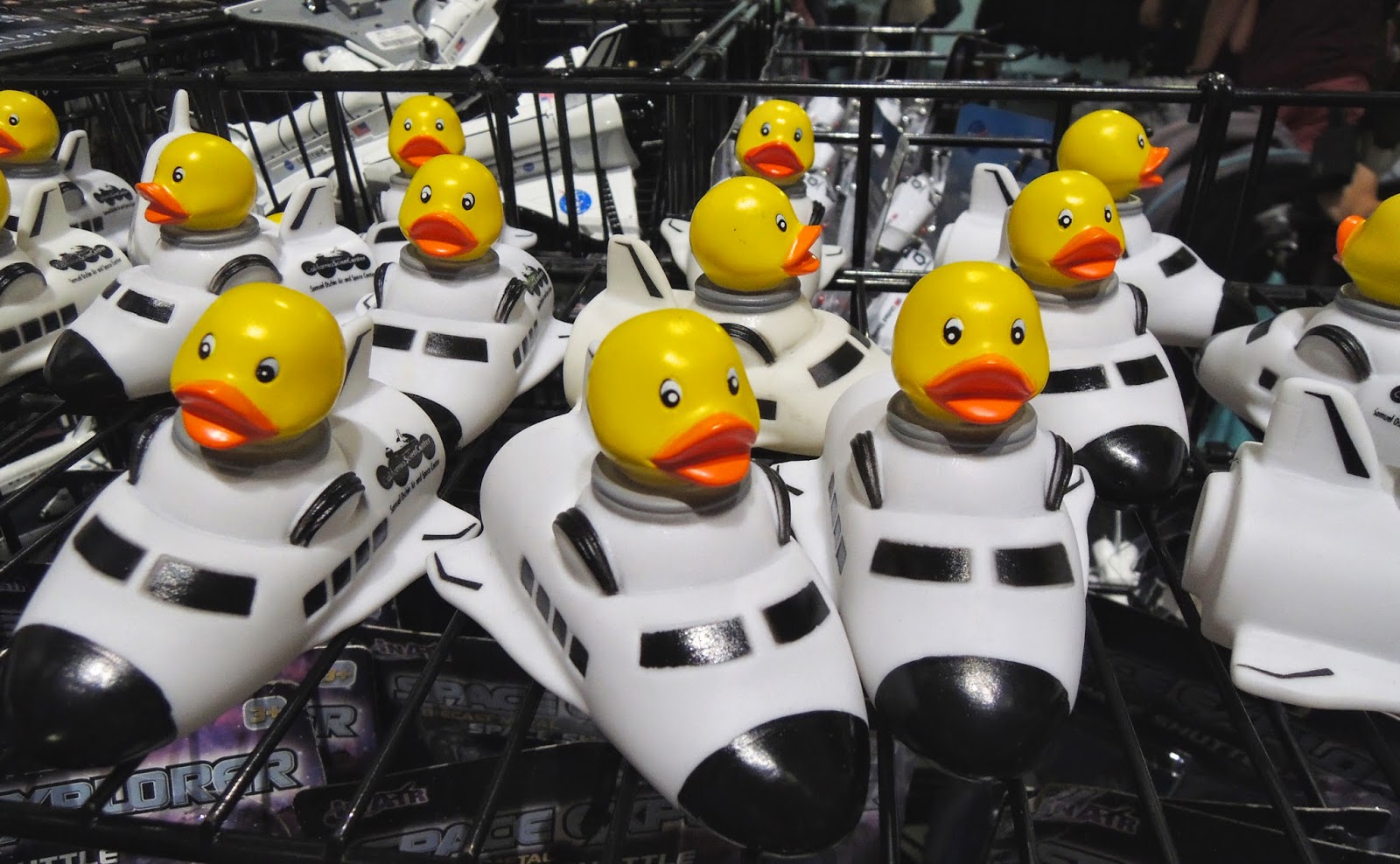 Read
Growing Old With Yourself
-The Every Girl

Accomplishment
Making it through the week without a desk, phone, scanner or copier.