Hope you all had a fabulous Halloween!

As I mentioned in my last post, the meat of Halloween, the trick-or-treating and costume hunting, doesn't really happen over here in Japan.

Unless, that is, you live in the heart of Tokyo.

I currently live in a suburb about 45 min outside of Tokyo. Just far enough outside the city to constantly be surrounded the Japanese culture, and forced to use whatever Japanese I have for just about every conversation I have. If there is another foreigner in Kamagaya, there is a pretty good chance I have met them and we are now friends.

So, when my new friend Deborah and I decided we had to go see Halloween in Japan for ourselves we had no idea what to expect. We found a party in Tokyo, and both created costumes with items from the 100 yen shop. Deborah invited Rebecca, another lovely foreigner from the same private English company she works for, and we were off.

We boarded the train for the ride to the city, but somewhere between the cocktails and the chatting we missed our stop. Ooops. We finally made it to the fiesta and had a grand time drinking and dancing in clothes designated for the occasion. 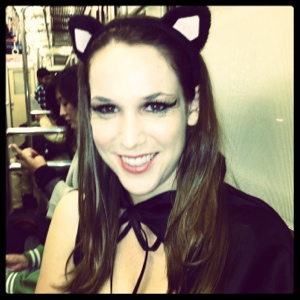 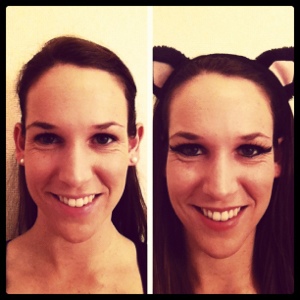 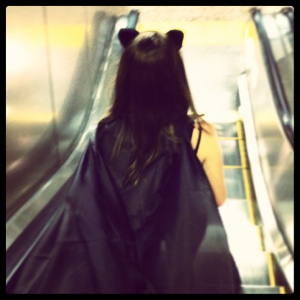 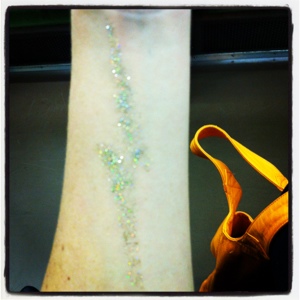 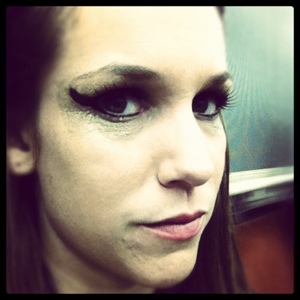 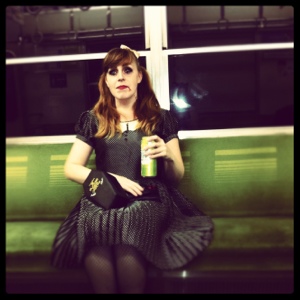 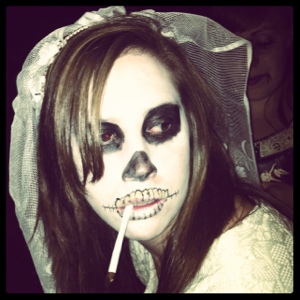 [In to the Night] 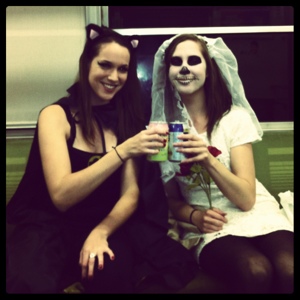 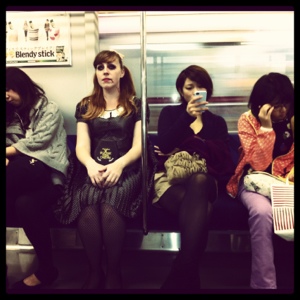 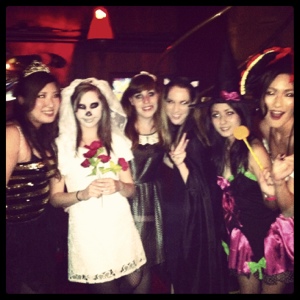 Hope you had a Happy Halloween wherever you were in the world!

Must Read: When Parents Text -laugh out loud funny
Google Search: how to clean a burnt pot...boilied laundry detergent in the scalded pot and it`s SPARKLING now!
Tune: Knock Knock By Lenka
Accomplishment: cleaning my scalded pot, killing a mosquito that was in my bedroom after turning off all the lights except my computer and luring him to the light, won that battle.
Obsessions: pinterest (again) and imessage

Email ThisBlogThis!Share to TwitterShare to FacebookShare to Pinterest
Labels: holiday